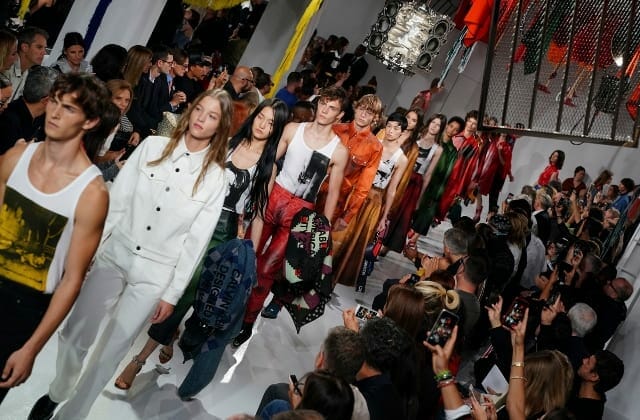 Calvin Klein is reportedly shutting one of the brands under its umbrella. Here's what we know...

Raf Simons made a shock departure from Calvin Klein back in December and the brand has been making a series of sweeping changes since then. The brand is yet to appoint a successor for Simons, however it has been laying off staff across several of its offices. Most notably, 50 people have been let go in New York and Milan who worked directly on CalvinKlein205W39NYC (previously known as Calvin Klein Collection), according to WWD.

The brand was launched by Simons in 2017, however underperformance has reportedly led to its closure. It is part of the brand’s restructuring process which aims to re-capture the spirit of the label and its customer base, which were not served under Raf’s vision.

Only time will tell if the changes are successful, though as one of America’s most lauded homegrown brands, we suspect they’ll pull through just fine. Stay tuned to Buro. Middle East for updates.

In the meantime, find out about LVMH’s investment in Nicolas Ghesquière’s own label.