Burberry confirms it is reconsidering its use of fur 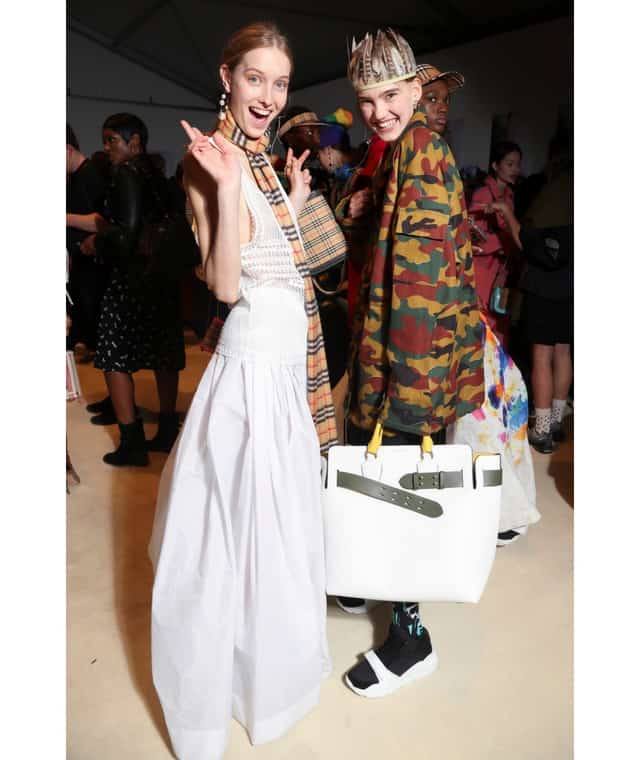 Following in the footsteps of some of its competitors, Burberry has announced it is reviewing the use of fur in its collections...

More and more, luxury brands are waking up to the harmful nature of fur and ceasing to use the materials in their collections. Stella McCartney was a pioneer in this field, and has since been followed by the likes of Gucci, Maison Margiela, Versace, Michael Kors and Net-a-Porter, who no longer sells any products containing fur on its website.

Now, British brand Burberry has announced that it is reconsidering its use of the controversial material. Speaking with the Sunday Times, the brand said, “On the limited occasions… fur has been considered important to design, we have insisted that it is sourced from authorised, regularly inspected suppliers operating to high ethical standards. There wasn’t any real fur in Burberry’s September 2017 or February 2018 runway collections. We can confirm that we are currently reviewing our use of real fur.”

With a greater number of luxury consumers coming out of the millennial and Gen Z age brackets, there’s perhaps no better time for the brand to reconsider its use of fur given the focus of these customers on ethical standards and the practice of sustainability.

There was no further explanation from the brand as to when the decision would officially be made so be sure to watch this space.

In the meantime, find out more about the Burberry Conservatory that has just opened in Dubai.