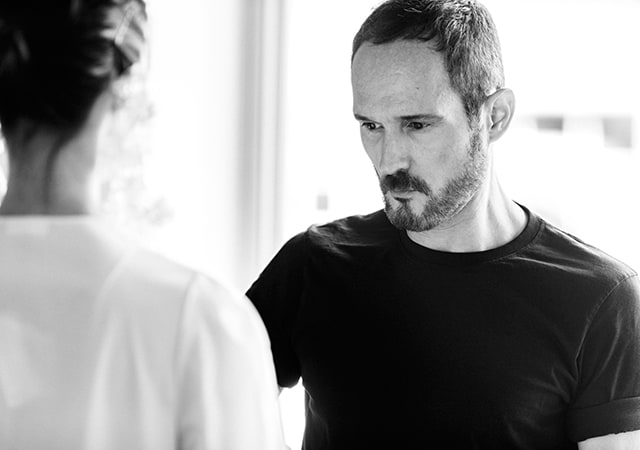 After six successful years at the helm, Josep Font is stepping down from his Creative Director role at Delpozo...

During London Fashion Week, Josep Font delivered a vibrant and colourful Spring/Summer ’19 collection for Delpozo and just days later, we’ve come to learn that it was the last time we’d be seeing a collection by the Spanish designer.

Overnight, news emerged that Font will be stepping down from his role as Creative Director after six years at the helm.

Recently in Dubai to talk about the Middle East and to celebrate the brand’s new store opening in The Dubai Mall, Font was first hired by Grupo Perfumes y Diseño (a company that has acquired the label in 2011) in 2012 to relaunch the brand and he did so, very successfully, with his couture-like pieces in dramatic silhouettes with eccentric details and in a vibrant colour palette.

According to WWD, Font said in a statement: “I am very proud of what we have achieved together in the short space of six years. I want to thank my talented team who has been committed since the beginning of this journey.”

A successor will be named at a later date so make sure to watch this space for updates.

In the meantime, get to know the former Delpozo designer by reading his seven-part diary with Buro 24/7 Middle East.