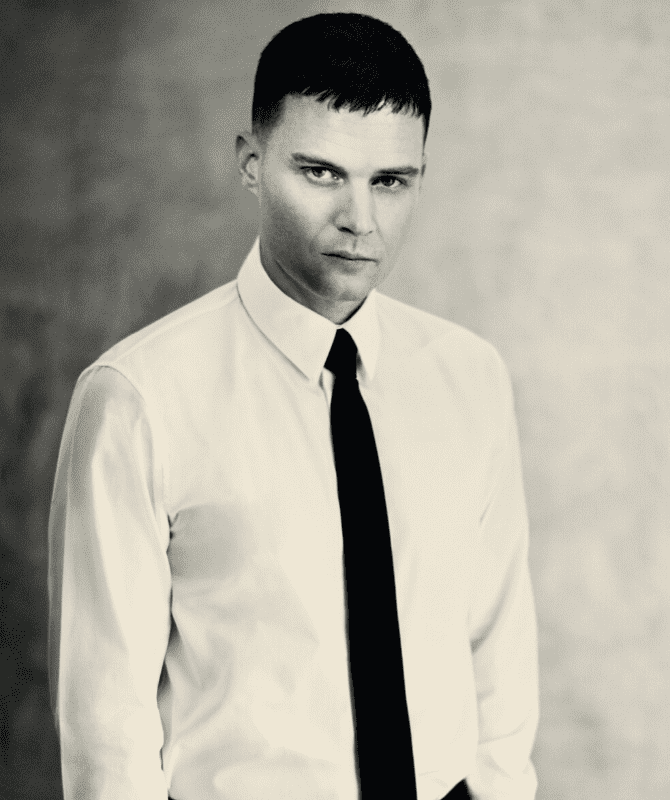 It's official! Givenchy's seventh couturier has been named...

Earlier this year, Givenchy and Clare Waight Keller announced the end of their three-year partnership and since then, we’ve been wondering who would fill up the Creative Director post.

Just moments ago, the house of Givenchy has announced Matthew M. Williams as the new Creative Director via Instagram, sharing a brief message from the newly appointed American designer.

“I am extremely honoured to join the House of Givenchy,” says Matthew M. Williams on his new appointment. “The Maison’s unique position and timeless aura make it an undeniable icon and I am looking forward to working together with its ateliers and teams, to move it into a new era based on modernity and inclusivity. I am grateful to the LVMH group for trusting me with the opportunity to fulfill my lifelong dream. In these unprecedented times for the world, I want to send a message of hope, together with my community and colleagues, and intend to contribute towards positive change.”

Williams is also the designer behind the 1017 Alyx 9SM label and is a prominent personality in the luxury streetwear scene. We’re certain we’ll be seeing that grunge and achingly cool aesthetic again (one that we’ve previously enjoyed under Riccardo Tisci’s direction).

The designer is set to present his first collection for Givenchy in October in Paris.