This is huge
September 9, 2020
Meeran Mekkaoui 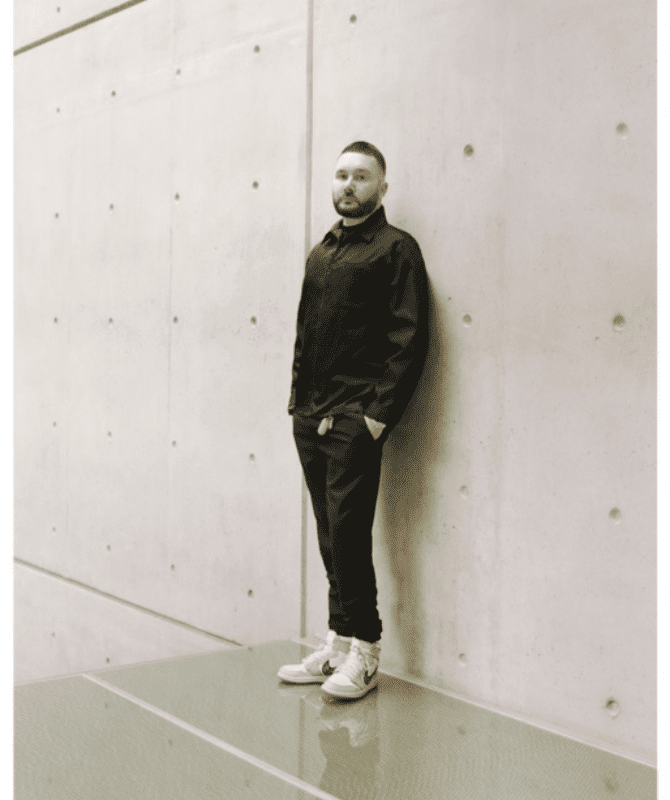 Kim Jones will make his first foray into womenswear and we couldn't be any more excited...

The Fendi universe is about to enter a whole new era with the appointment of Kim Jones as Artistic Director of the brand’s Haute Couture, Ready-to-Wear and Fur collections for women — marking the first time the English fashion designer will make a substantive foray into womenswear. The legendary Roman fashion house was previously run by the creative vision of the late, great Karl Lagerfeld, alongside Silvia Venturini Fendi.

Ready for a plot twist? Whilst Jones is recognised for his creative direction at Dior Men’s, his role will continue as so and will serve both roles, at both LVMH fashion houses.

Speaking of his new appointment, Kim Jones noted: “I would like to profoundly thank Monsieur Arnault, Pietro Beccari, Serge Brunschwig and Silvia Venturini Fendi for this incredible opportunity. Working across two such prestigious houses is a true honour as a designer and to be able to join the house of FENDI as well as continuing my work at Dior Men’s is a huge privilege.”

Kim Jones will officially make his debut for Fendi during Milan Fashion Week in February with a ready-to-wear collection for Fall/Winter ’22. We can’t wait!