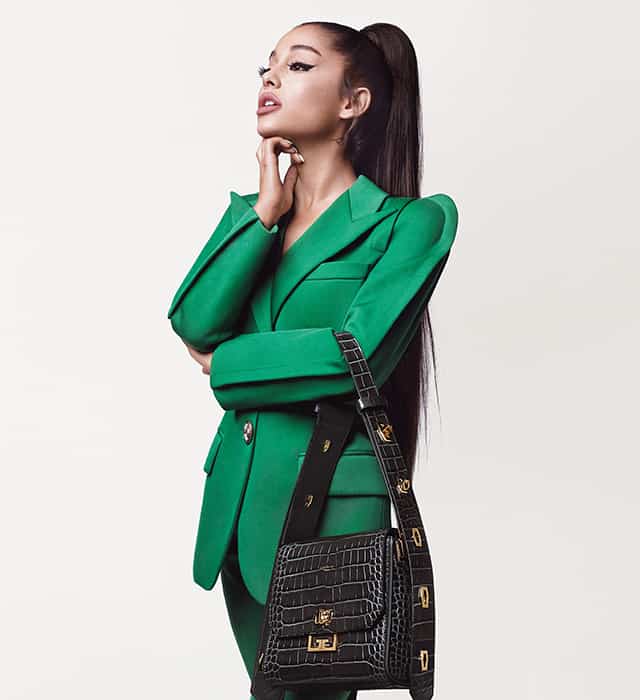 The first reveal of Ariana Grande's campaign with Givenchy has been released...

Givenchy‘s Clare Waight Keller was not one to make bold risks through her visual campaigns, however, she officially ended that streak two months ago as she announced the newest face of the maison: Ariana Grande.

Now, the highly anticipated campaign has been revealed, and we can finally say that #Arivenchy, is now a thing.

The popstar (who is also the voice on the soundtrack for the Charlie’s Angels reboot) was captured through the lens by Craig McDean whilst dressed in silhouettes from the house’s Fall/Winter ’19 collection.

Six out of the 15 campaign images have been shared through social media and the first slew of images embodies Givenchy’s traditions of portrait images, all whilst adding an injection of modernity to the looks. The singer fronted a pleated-floral print dress with dramatic off-the-shoulder sleeves, as well as a green suit that highlighted this Fall’s statement bag, the Eden. 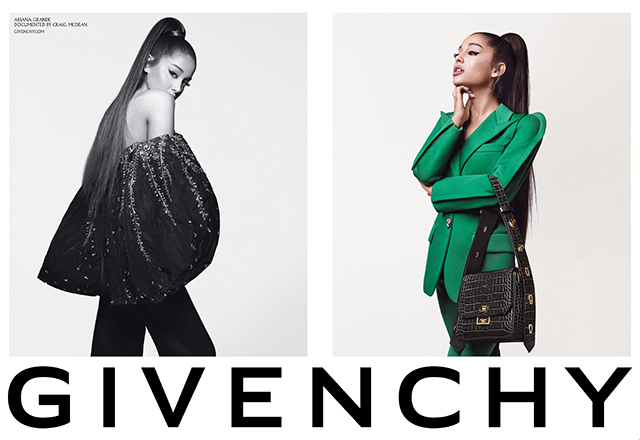 Stay tuned for the next drop of campaign images…