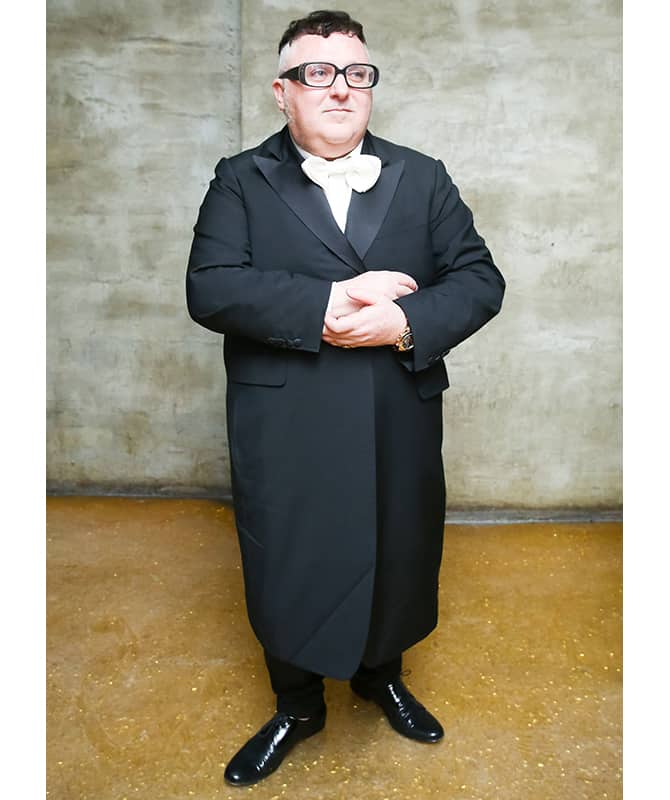 Here's what we know about Alber Elbaz and his latest partnership with Richemont...

It’s official! Alber Elbaz is back and we couldn’t be happier. The designer was credited with taking Lanvin to new heights but it wasn’t until his sudden departure from the fashion brand in 2015 that he’s been sorely missed in the fashion industry.

Whilst we’ve encountered a few collaborations here and there (including one with Tod’s), his low profile is set to soar pretty soon as over the weekend, news broke that the beloved designer inked a new deal with Richemont SA, a Swiss luxury conglomerate that owns Van Cleef & Arpels, Cartier and Chloé — to name a few.

The joint venture already has a name too! Together, AZfashion “will focus on developing solutions for women of our times”, however there are no specifics released in terms of what type of collections to expect — assuming Elbaz will be producing the clothing at all.

The creative refers to establishing his “dream factory” and it was his creativity and insight that struck Richemont Chairman, Johann Rupert. “His talent and inventiveness, with this sensitivity towards women and their well-being, will be of great value to our group and its maisons. We warmly welcome Alber to Richemont and look forward to an exciting partnership.”

We already can’t wait for his comeback!

Until then, find out which Dubai-based brand Mariah Carey was fronting whilst in the city.