A Karl Lagerfeld memorial will be held in Paris 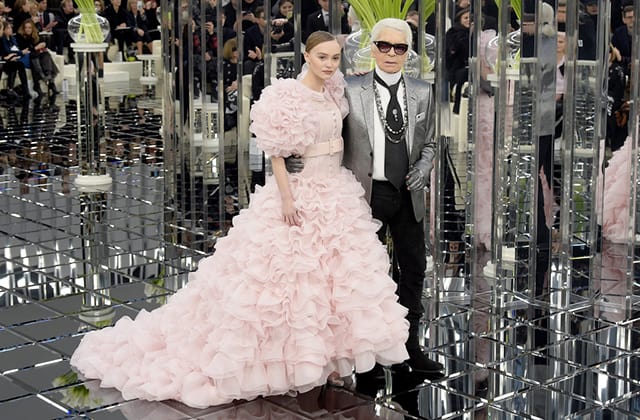 Chanel and Fendi are continuing to celebrate Karl Lagerfeld's legacy next month...

It’s been just over three months since the world lost a true fashion icon, Karl Lagerfeld, and we’re still feeling the loss of the designer. Pouring out with tributes come Fendi, who are putting on a couture show in Rome this July, as well as a second commemorative show in Shanghai (set to take place on May 31st).

Lagerfeld held the position of Creative Director to the luxury Italian house for a record 54 years and not only for Fendi, but for Chanel and his own namesake label, too.

So, in celebration of his legacy, all three houses have organised a memorial in honour of the fashion maverick.

Titled Karl For Ever, the tribute will take place at the main hall of the Grand Palais and will be an overall performance, staged by theatre and opera director Robert Carsen. It will feature a mixture of videos of Lagerfeld himself, as well as interviews with his collaborators in the worlds of fashion, art and culture.

Karl For Ever will also include video footage and live performances by dancers, musicians, singers and actors, all interpreting pieces of work admired by Lagerfeld — a true celebration of all things Karl.

If you’re in Paris, the Karl For Ever memorial will take place on June 20, 2019, during Paris Men’s Fashion Week.

Now, find out where Olivia Palermo will launch her capsule collection for Karl Lagerfeld (hint: it’s in the Middle East).