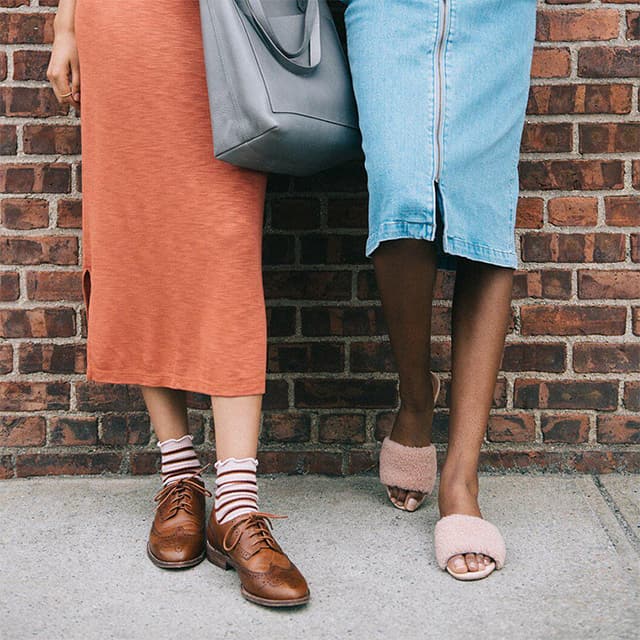 Contemporary US fashion brand Madewell has made headlines more than once in recent months thanks to a slew of positive announcements including launching extended sizing and its all-inclusive collaboration with Karen Walker.

Now, the brand is making its first foray in the menswear category. The move follows in the footsteps of Mary-Kate and Ashley Olsen’s The Row label, which announced that it will be launching menswear just yesterday.

The news emerged after its parent company, J. Crew’s CEO Jim Brett, mentioned that the debut of the menswear launch will likely be within the next year and that following the launch, “Madewell will become the leading premium denim brand in the world”, according to Fashionista.

With the brand’s expertise in sustainable fabric production, basic silhouettes and denim, we suspect the men’s line will be just as cool as the women’s.

In the meantime, read more about Mr Porter’s footwear and accessories debut for its in-house label, Mr P.