The Row is launching menswear 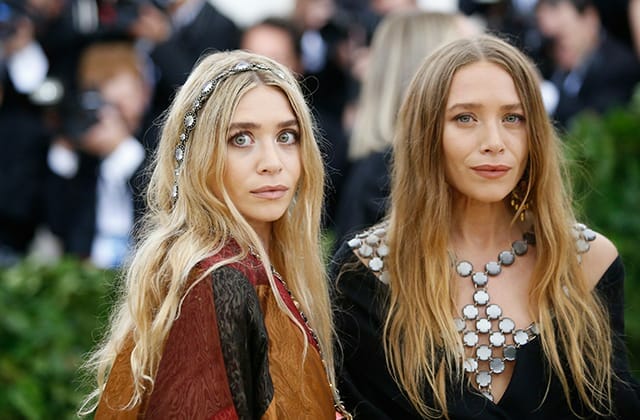 Another luxury label is making its first foray into menswear...

When Mary-Kate and Ashley Olsen first launched their luxury fashion house The Row in 2006, they revealed that the brand was named after the iconic Savile Row in London, known for its traditional bespoke tailoring for men. So it was only a matter of time before The Row would branch out into menswear and now, they’ve done just that.

The brand’s first menswear collection will launch just in time for the Fall ’18 season and we can expect to find the same fine craftsmanship and tailoring evident in its womenswear line in the debut men’s launch.

According to a release provided to Fashionista, The Row’s new offering will “echo the dedication to craftsmanship, exceptional fabrics and fine tailoring” of the women’s line and will feature more relaxed silhouettes including shirting, knitwear, denim and tees.

This isn’t the first time the brand has made its foray into the menswear category. The Row first teased their capabilities in menswear when they launched a retail menswear capsule collection in 2016.

The Row’s debut menswear collection will be available in the Middle East exclusively at Boutique 1 from October.

Now, take a look at what category Mary-Kate and Ashely Olsen’s The Row brand won during the 2018 CFDA Fashion Awards.