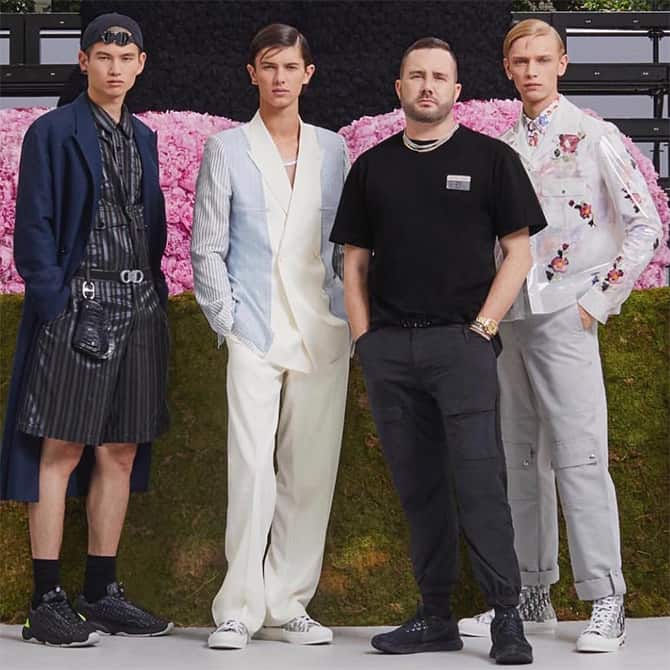 Kim Jones is a force to be reckoned with. This year he was announced as Dior Homme’s newest menswear designer, had David Beckham debut his first-ever design and showcased a futuristic Pre-Fall ’19 collection in Tokyo.

Already a nominee for tonight’s Fashion Awards in the British Designer of the year Menswear category, Jones has just been announced as the recipient of another prestigious award, which will be handed out at the Royal Albert Hall ceremony.

The inaugural award, called the Trailblazer Award, will celebrate the designer’s rejuvenation of Dior Homme, as well as his artistic vision throughout his career.

The annual Fashion Awards will take place later tonight so make sure you watch this space to find out the full list of winners.

Now, take a look at which of Kim Jones’ products were showcased at this year’s Sole DXB.