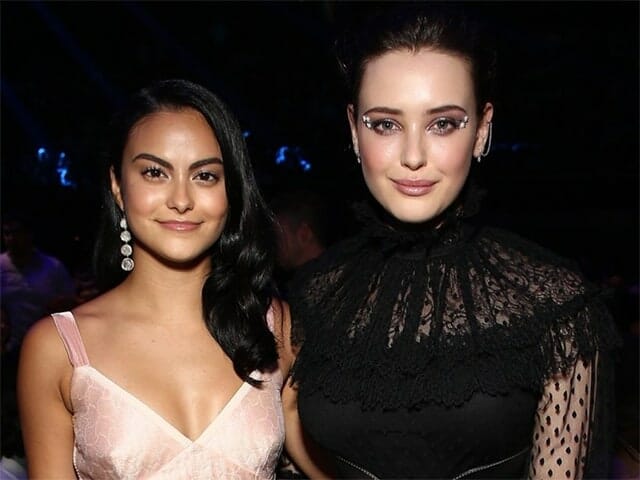 The younger generation in film and TV gathered at the Forum in Los Angeles for the 2018 Teen Choice Awards overnight, and there was a slew of celebrity names that walked the red carpet.

Celebrities from both the film and music industries were present (musicians including Bebe Rexha, Meghan Trainor, Foster the People and Khalid performed throughout the ceremony), and just before they took their seats for the evening, they rocked the red carpet in beautiful ensembles alongside some of the winners of the night.

We also spotted Chloe Kim, who earlier this year, made headlines for being the youngest woman to win an Olympic snowboarding medal and got her very own Barbie.

Take a look at the best of the red carpet here… 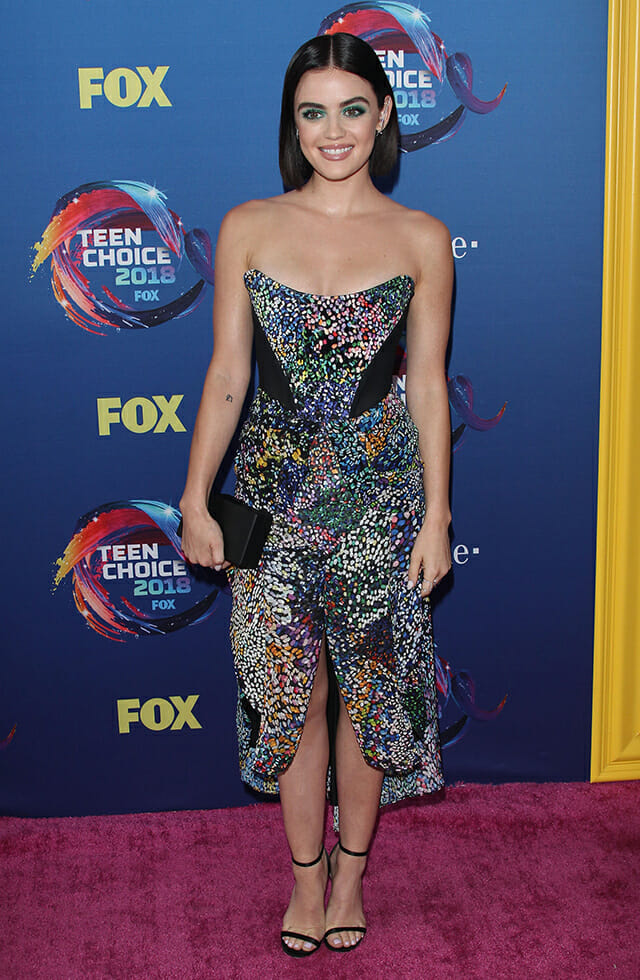 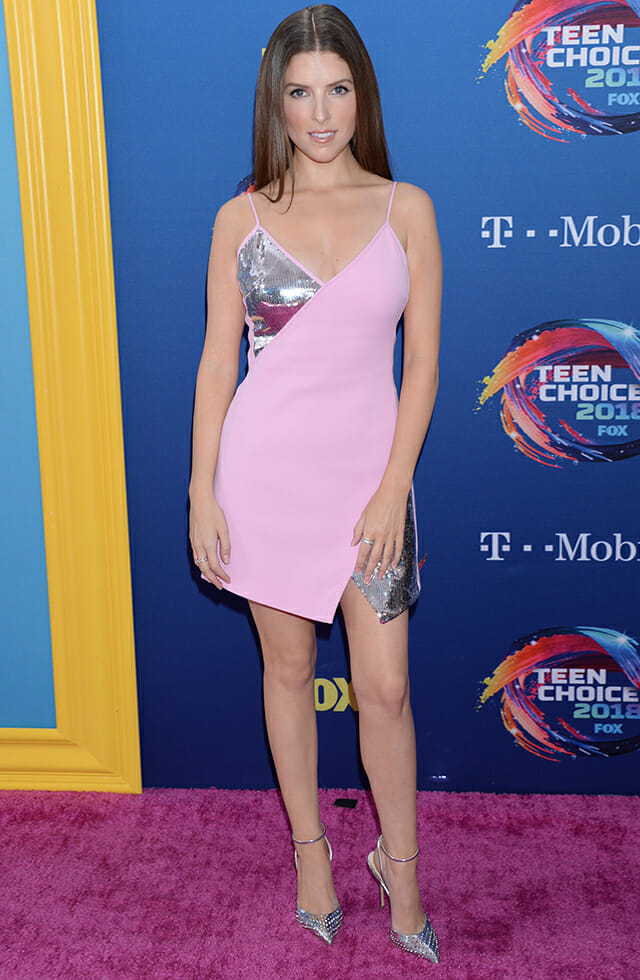 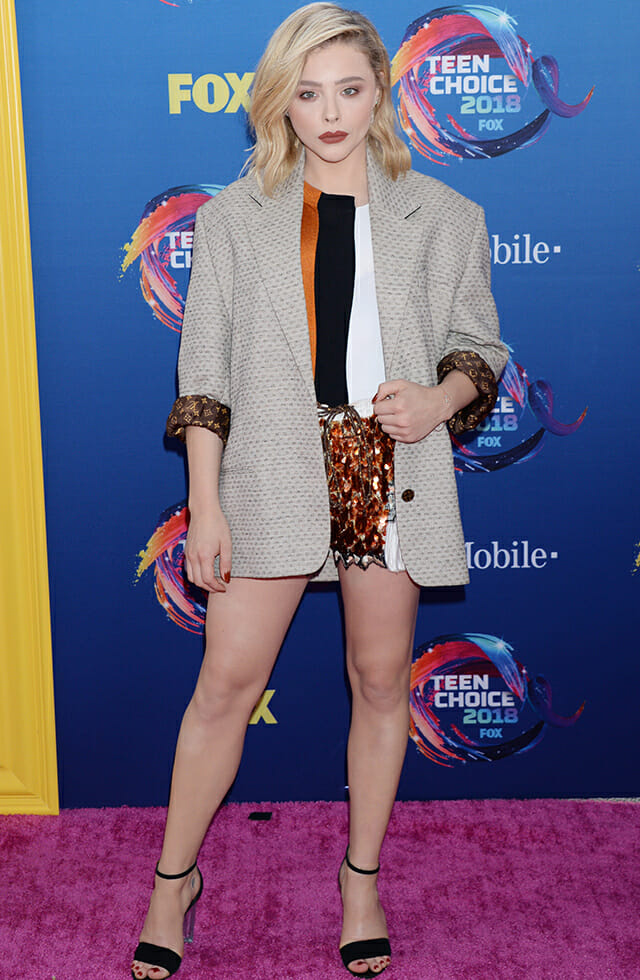 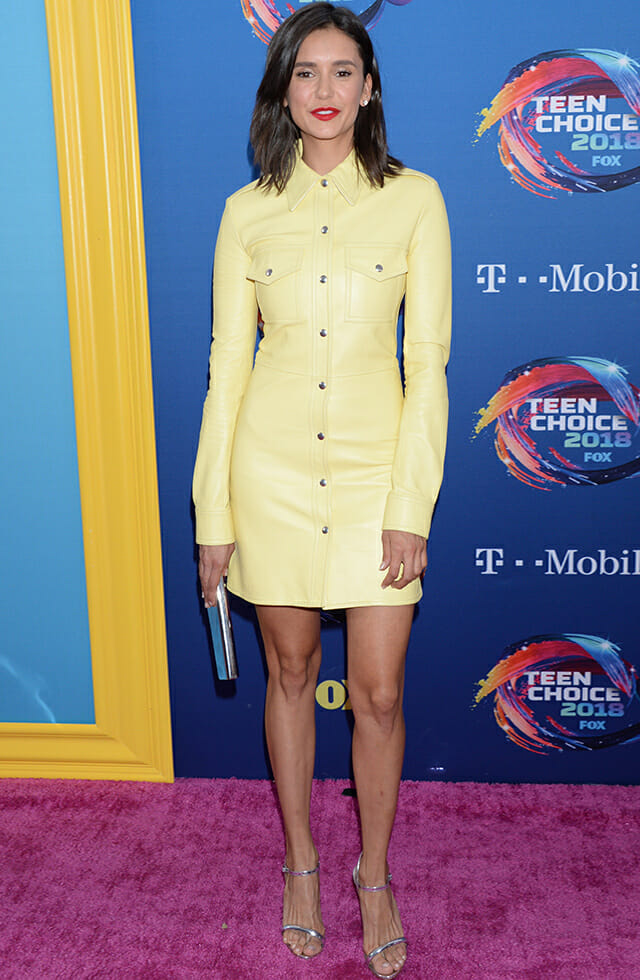 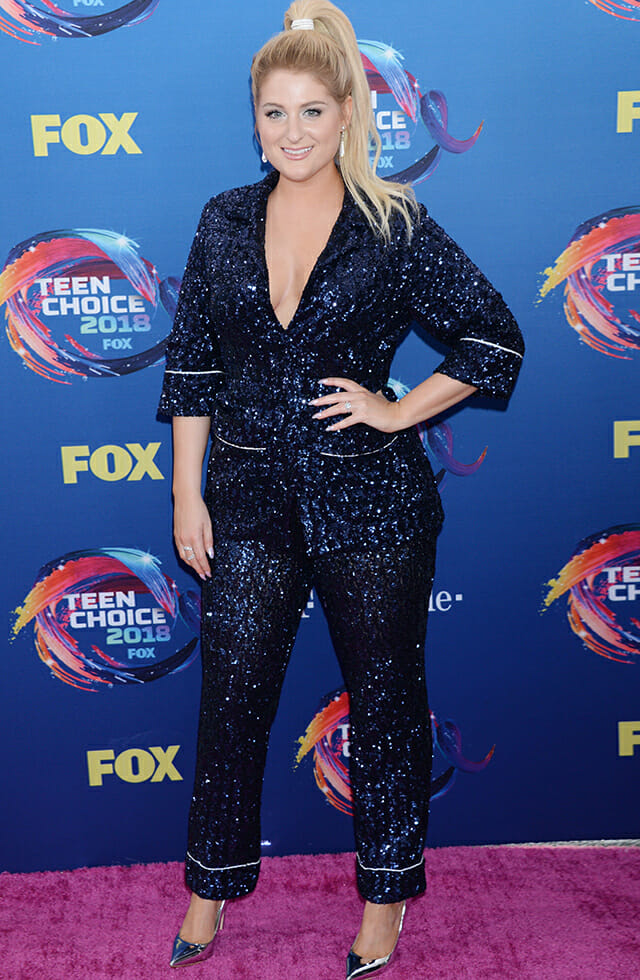 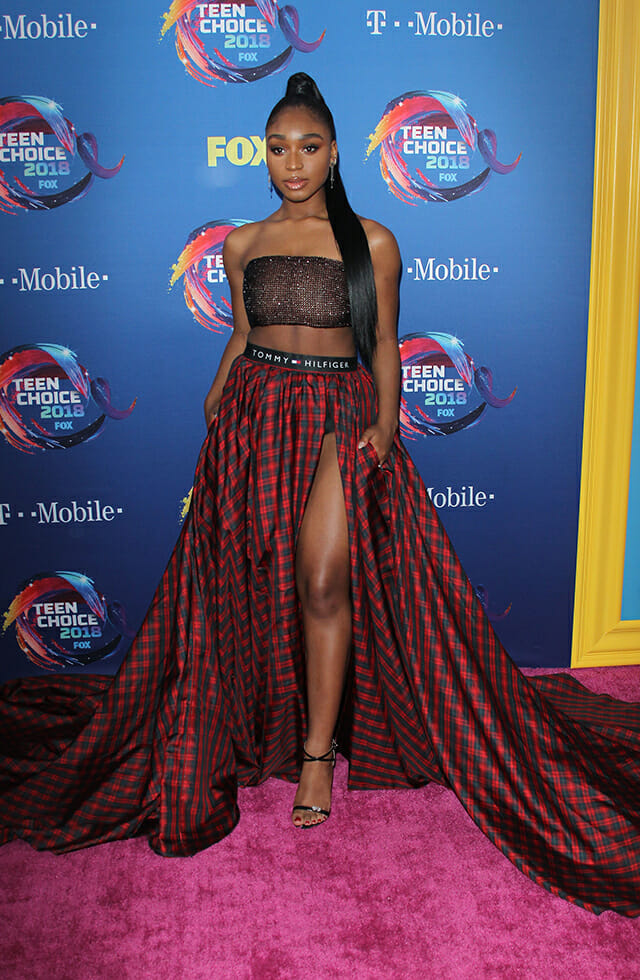 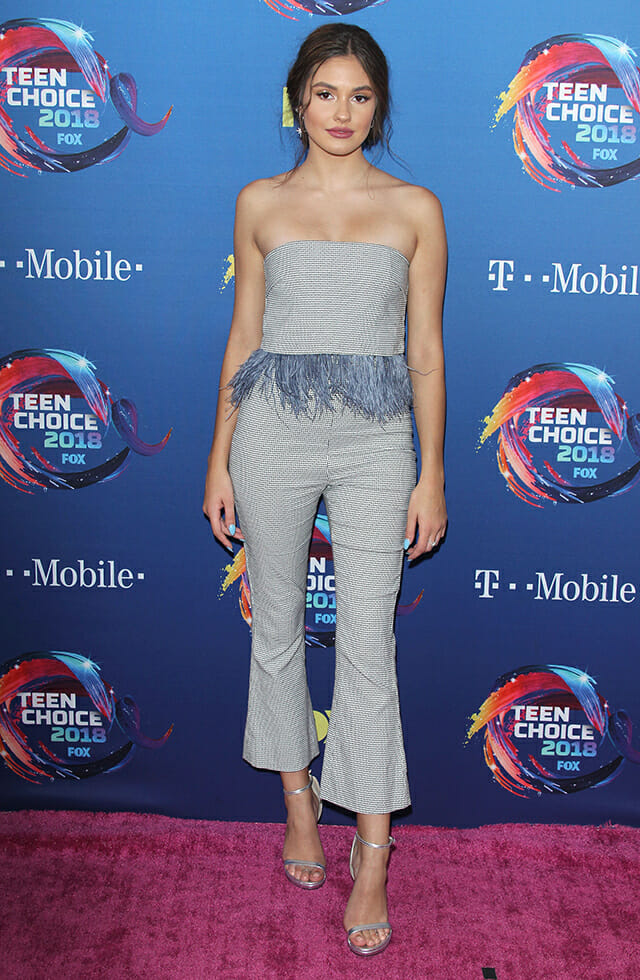 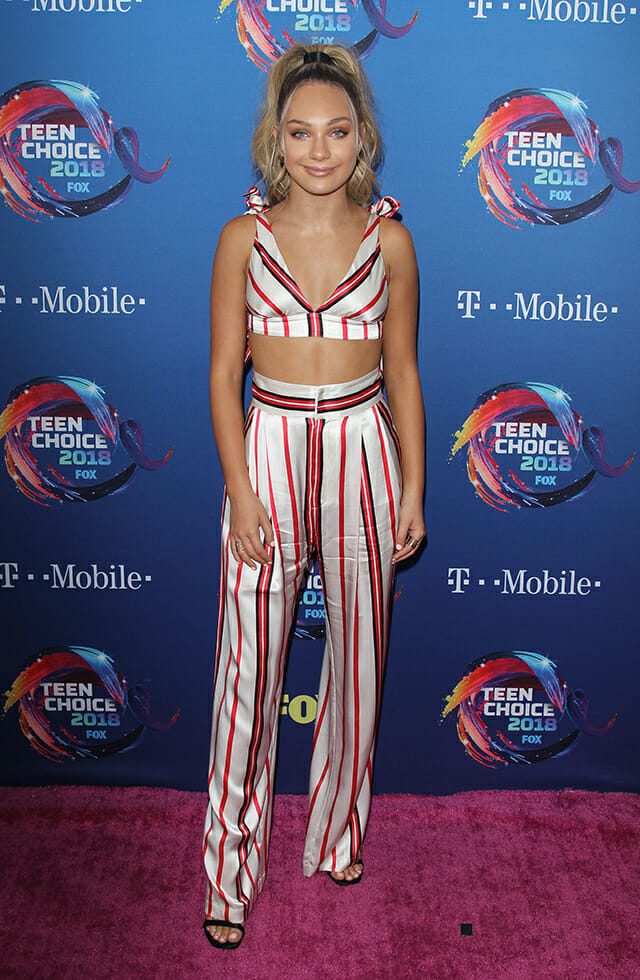 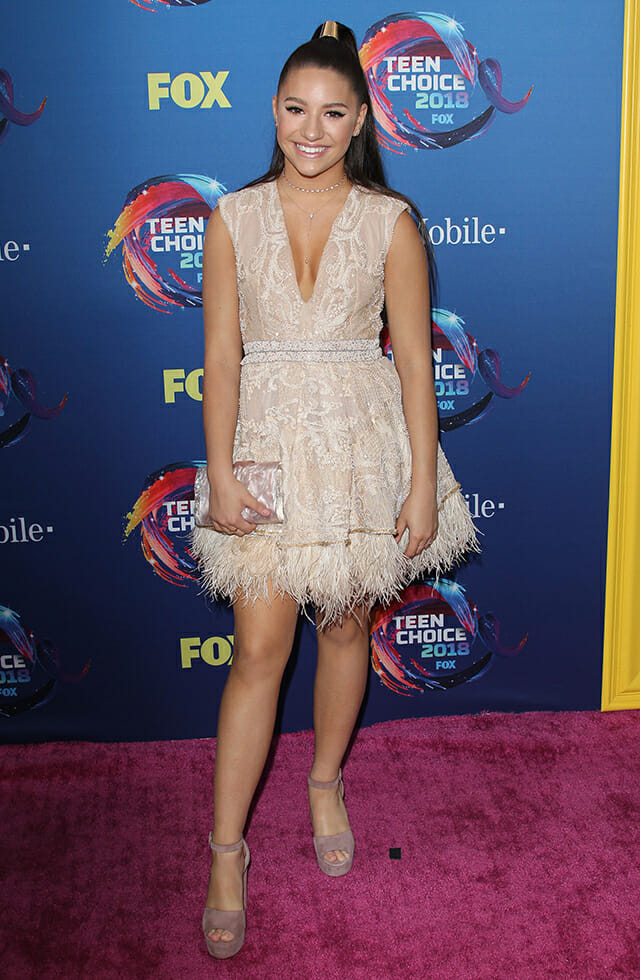 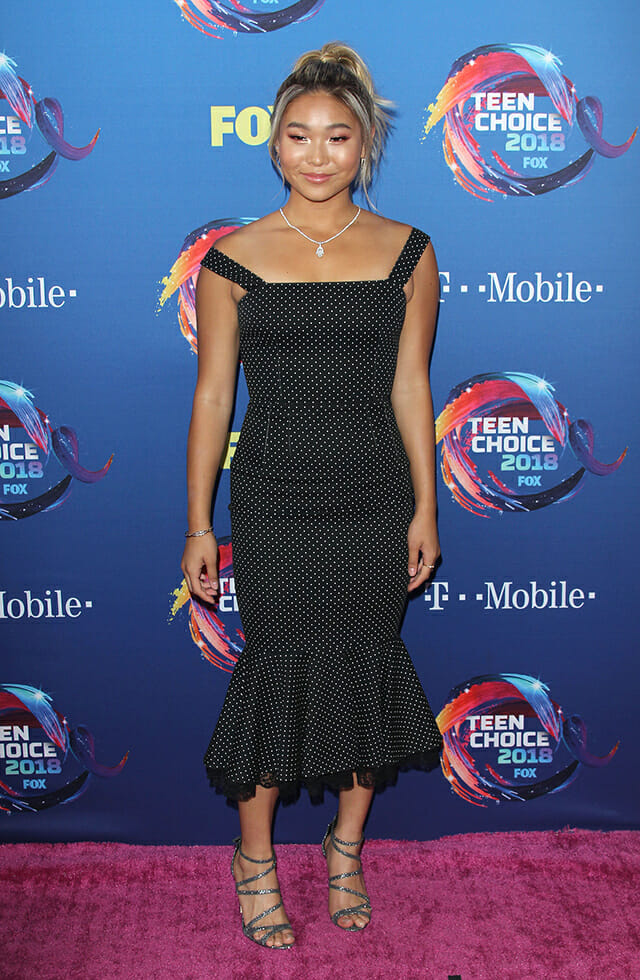