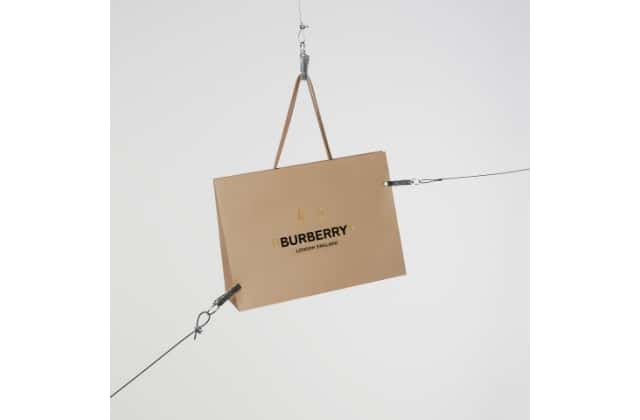 We're only a few days away from seeing Riccardo Tisci's debut for Burberry and it looks like we'll be able to invest in the pieces much sooner than originally thought...

Next week, Riccardo Tisci will make his highly anticipated debut for Burberry at London Fashion Week. The designer has teased a few things in the lead-up to the show like a collaboration with Vivienne Westwood and a new logo, for example, however we’re still very much in the dark as to what we can expect sartorially.

The show will take place on Monday, September 17 at 8pm local time (GMT +4) and the brand announced overnight that select pieces from the debut collection will be available to purchase in the 24 hours following the show, beginning at 830pm. According to a release, “the limited-edition designs will be available exclusively via Burberry’s Instagram and WeChat accounts” marking “the first time the brand has created a bespoke digital selling experience for its social channels.” The brand’s Regent Street store will also carry the releases.

There’s no denying the huge buzz around the show and what Tisci will present as his vision for Burberry’s present and future, and we suspect the buy-in following the show will be pretty huge. Phones at the ready, people.

Until then, read about Burberyr’s new environmentally friendly agenda, including the banning of real fur.