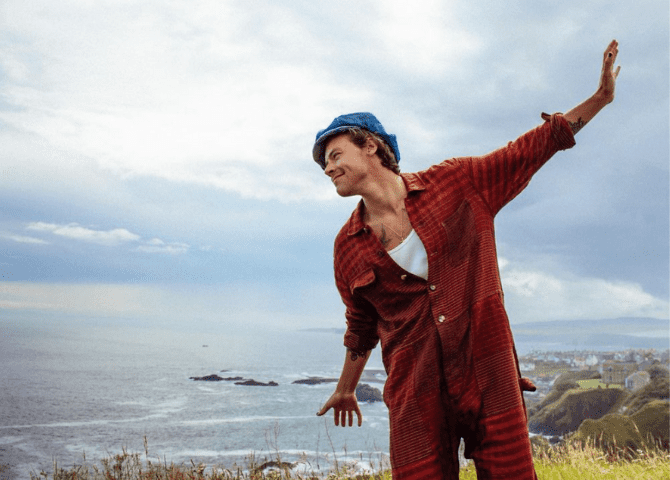 There's a new list of fashion's most Powerful Dressers and Harry Styles is the first male to top the list...

The global fashion search platform, Lyst, just released its annual statistics for its ‘Year in Fashion 2020’ review, revealing a list of the year’s most Powerful Dressers. The results were based on “the 10 celebrities whose personal style choices drove the biggest spikes in searches, sales, news coverage and social media mentions over the last 12 months”.

Harry Styles has officially topped the list as the Internet’s most ‘Powerful Dresser’ of 2020, making the singer the first male celebrity to top Lyst’s Power Dressers list. Not only was it in part due to his ‘Watermelon Sugar’ music video that got fashion lovers searching but only 24 hours following the release of ‘Golden’, page views for turquoise and blue blazers have increased by 52%. 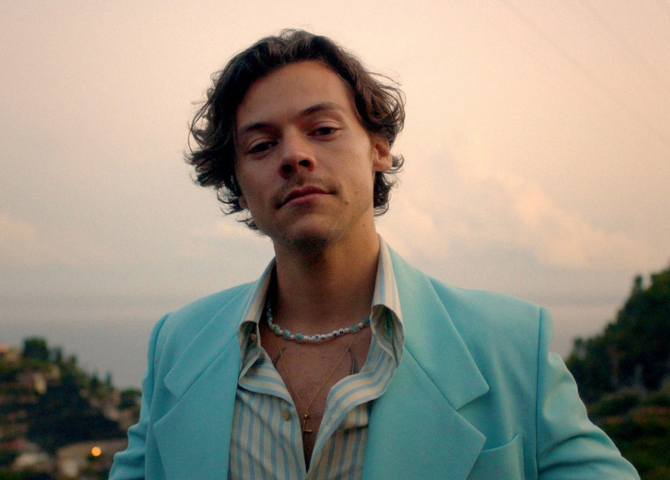 Unsurprisingly, Beyoncé was crowned as the second most powerful dresser of the year courtesy of her plethora of outfit changes for her ‘Black is King’ visual album. Of the gowns, Beyoncé opted for a Marine Serre catsuit and within 48 hours, searches for the French brand spiked 426%. Queen Bey also chose to wear an Alessandra Rich suit which resulted in a 78% rise week-on-week. 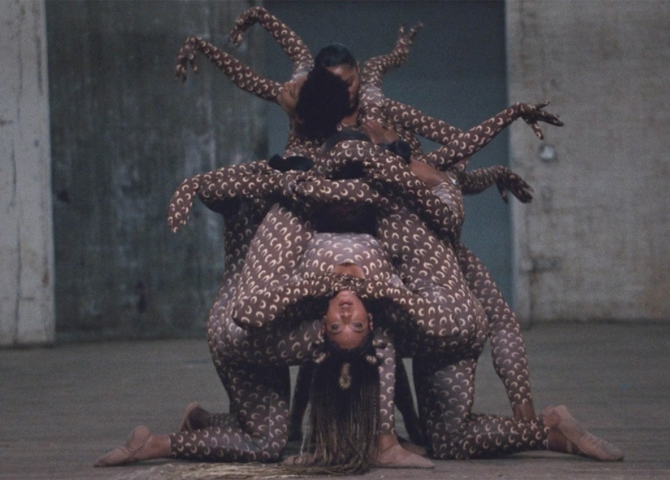