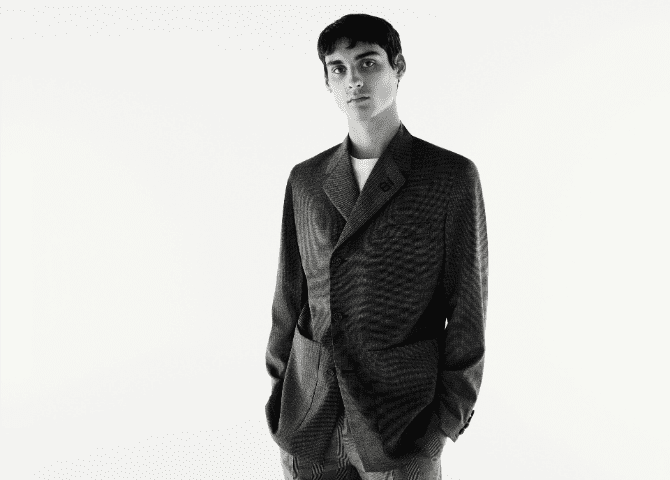 The sartorial uniform has been given an update courtesy of Dior's Kim Jones...

Dior has always been a maison that has kept the art of couture at the forefront. And for Dior Homme, it received a little deconstruction when Kim Jones (previously at Louis Vuitton) implemented his much-loved streetwear aesthetic. Winning the world over with the way the Creative Director blends high-end fashion and streetwear without being too mainstream, Kim Jones also has an eye for exquisite tailoring.

Dior just launched a new Modern Tailoring capsule by Kim Jones, consisting of a sartorial uniform that assist men as they go about their day-to-day duties.

Combining traditional elements of the maison’s formal wear with a contemporary vision, the capsule collection consisting of a trio of distinct looks: a double-breasted jacket, a workwear-inspired piece and a Harrington jacket. Each piece comes paired with their respective pair of pants. 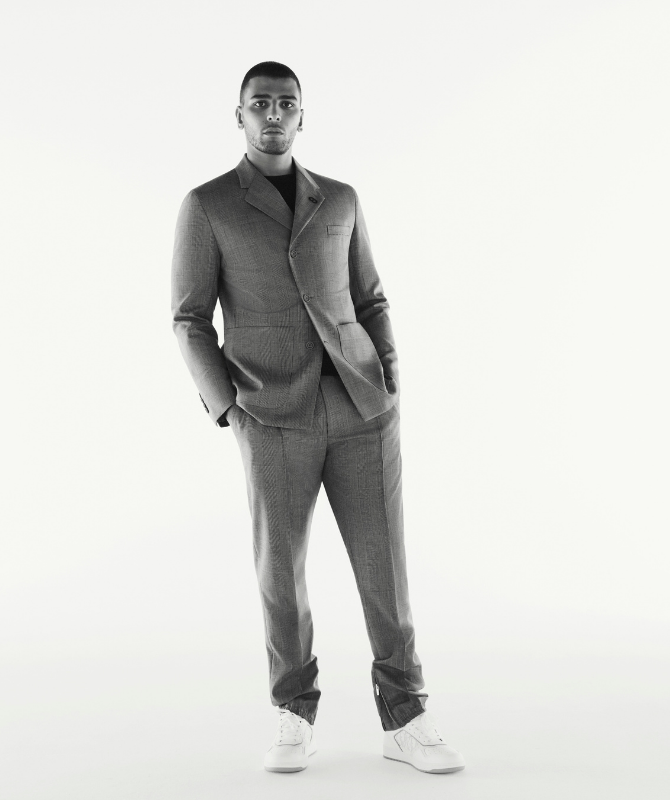 The Modern Tailoring capsule collection was captured through the lens of Brett Lloyd, who photographed models and talents — all friends of the house — alongside Kim Jones, and the campaign also featured Dior’s latest sneaker release, the B27.

The focus firmly fell on the couture house’s luxury chops as its inspiration stems from ’80s tennis gear and skate shoes.

You can expect the Modern Tailoring capsule collection to be available at Dior boutiques and online imminently.