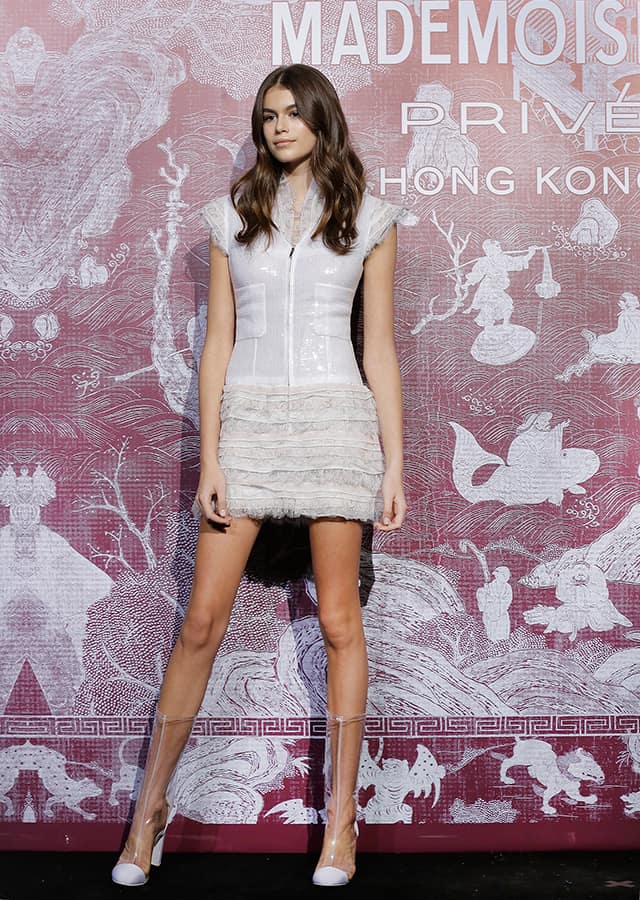 Chanel’s Mademoiselle Privé exhibition has just arrived in Hong Kong. See the celebrity attendees who came along last night to check it out...

Chanel‘s loyal fans first followed the Mademoiselle Privé exhibition debut to London, then Seoul and now, the retrospective made its way to Hong Kong.

Centered around the theme of strong women (a topic that was so popular in 2017 that Merriam-Webster announced feminism as its word of the year), the annual exhibition took gallery-goers through a historic journey of the house of Chanel.

Spread across two floors of the PMQ complex, an invite-only guest list entered a whimsical path filled with artworks before entering a room dedicated to Chanel No.5 and another that carried haute couture pieces and an installation of dresses.

A slew of famous faces including Alma Jodorowsky, Tracy Chu, Tabitha Nauser, Soojoo Park and Irene Kim, were there to celebrate the opening of the exhibition. Also spotted was Kaia Gerber — who opened the brand’s Spring/Summer ’18 show in Paris — along with Pharrell Williams and Caroline de Maigret, who both starred in Chanel’s previous Gabrielle campaign. 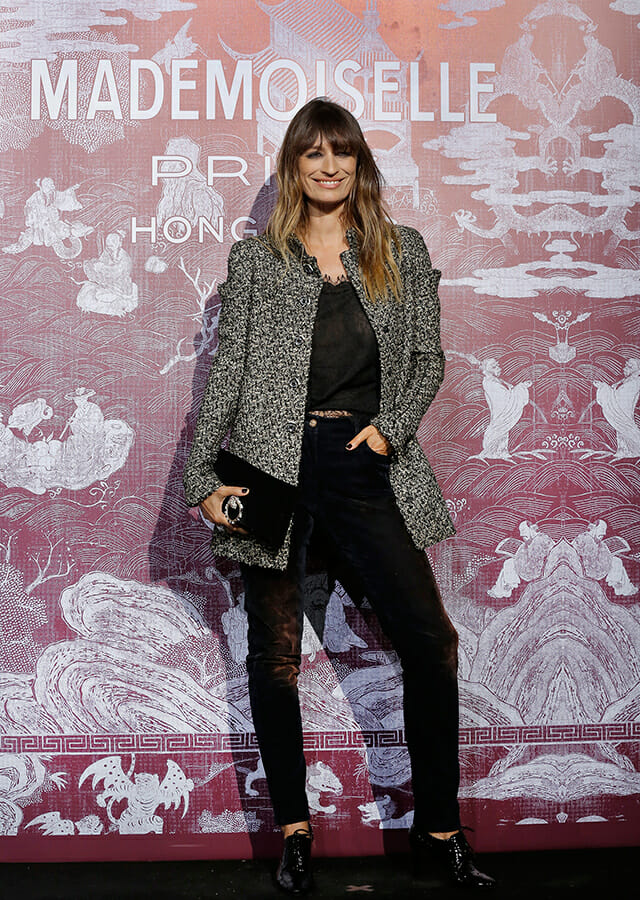 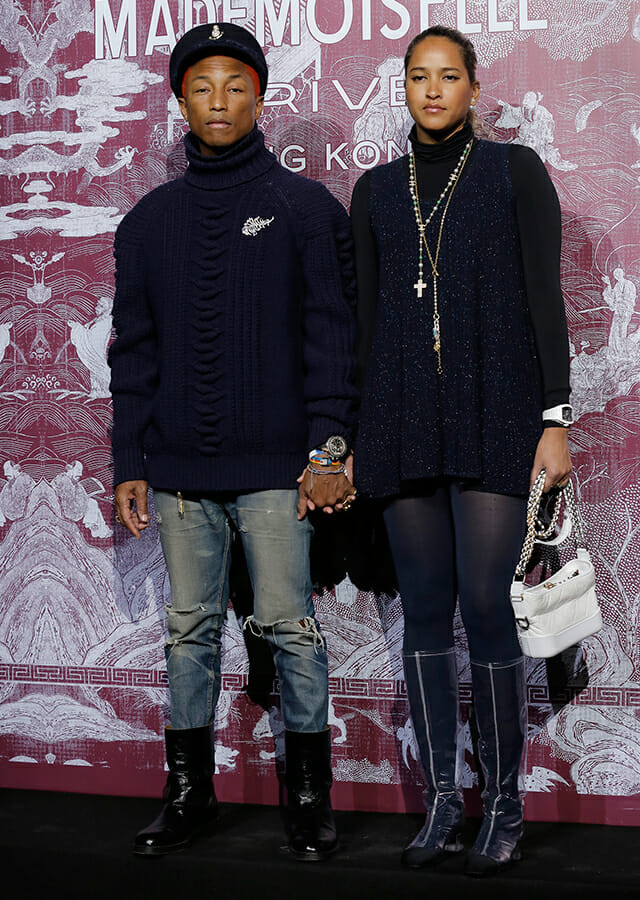 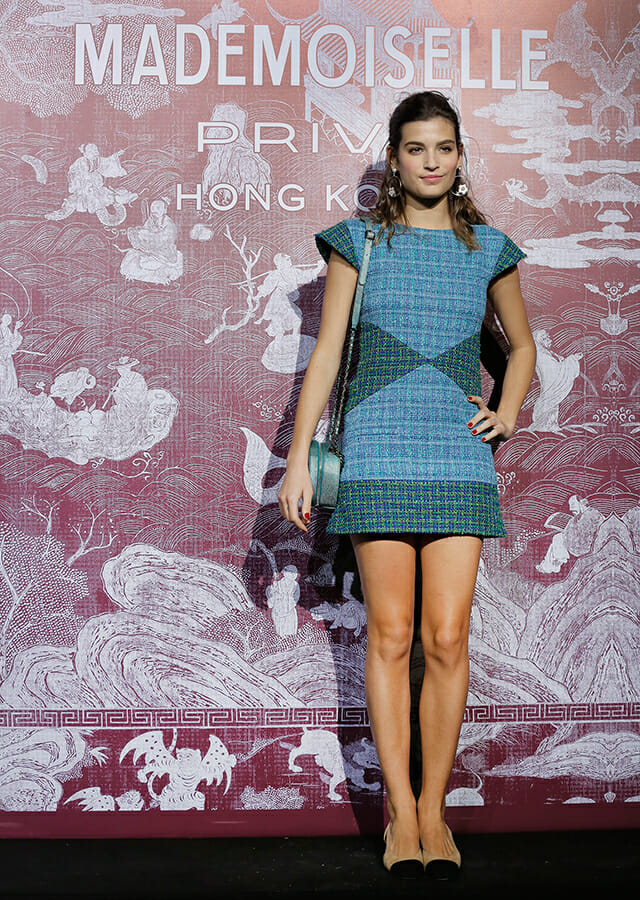 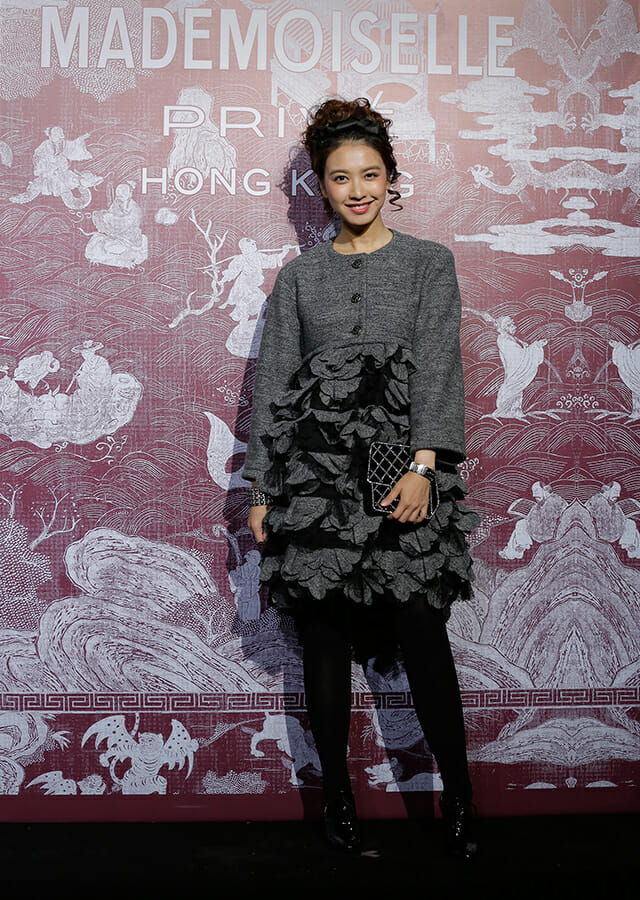 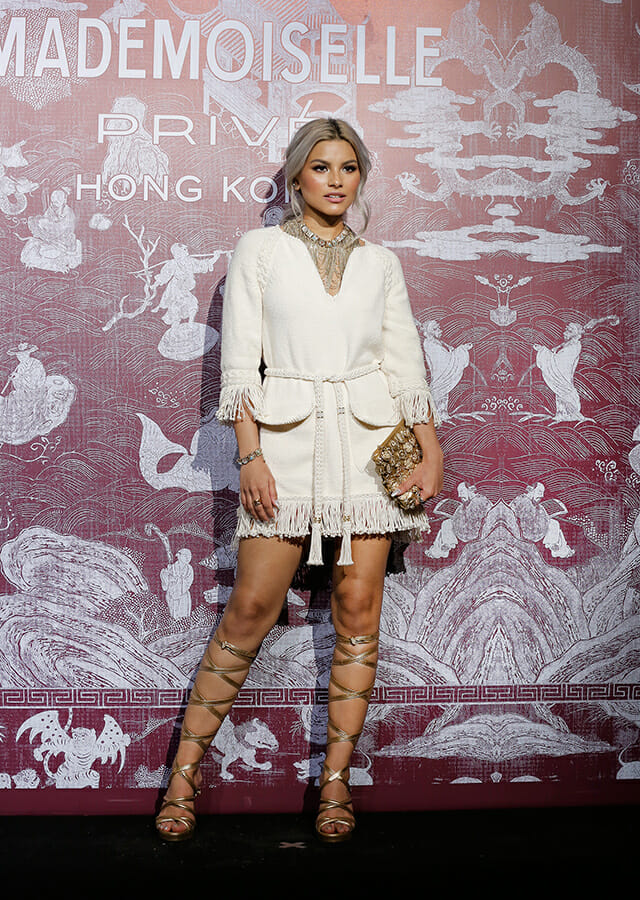 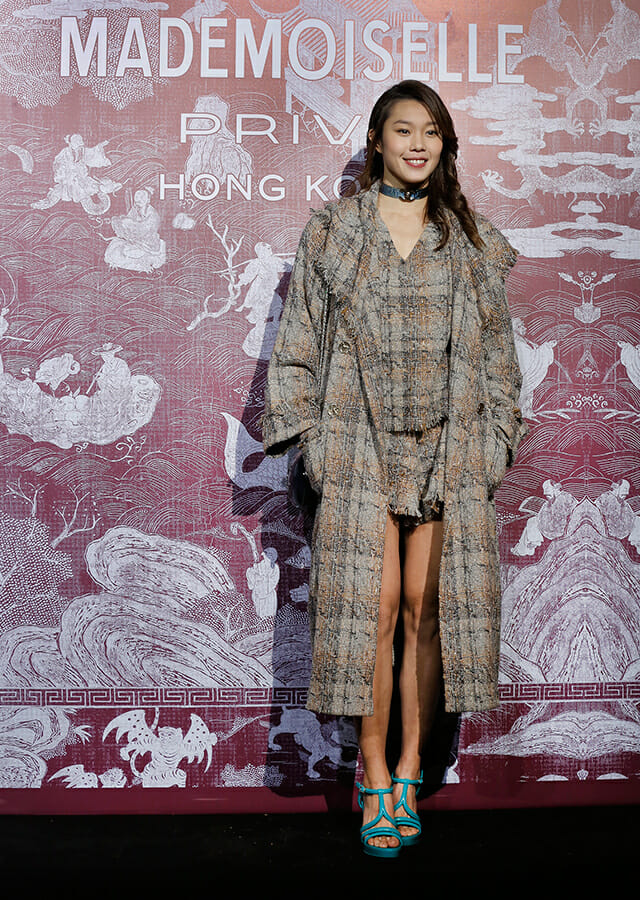 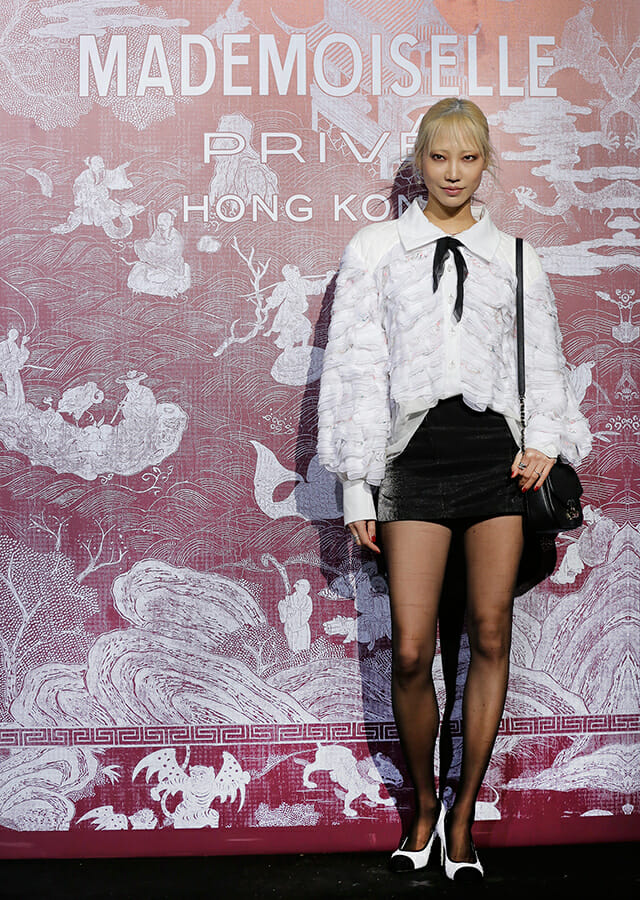 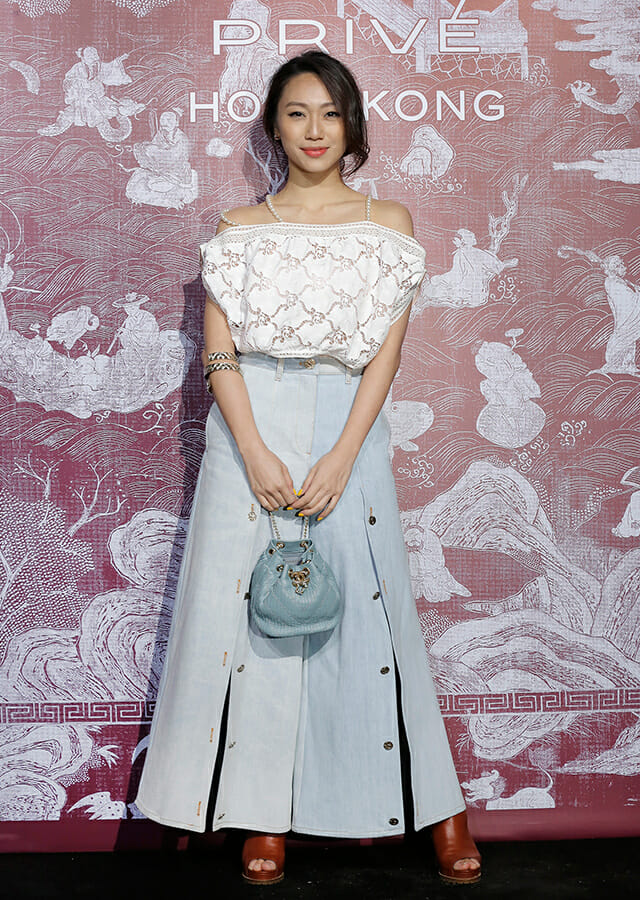 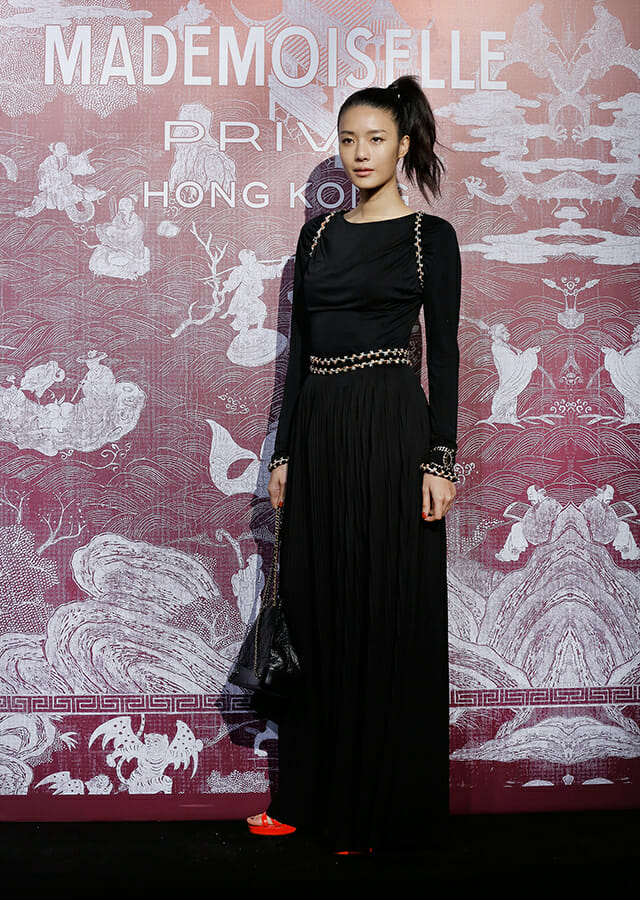 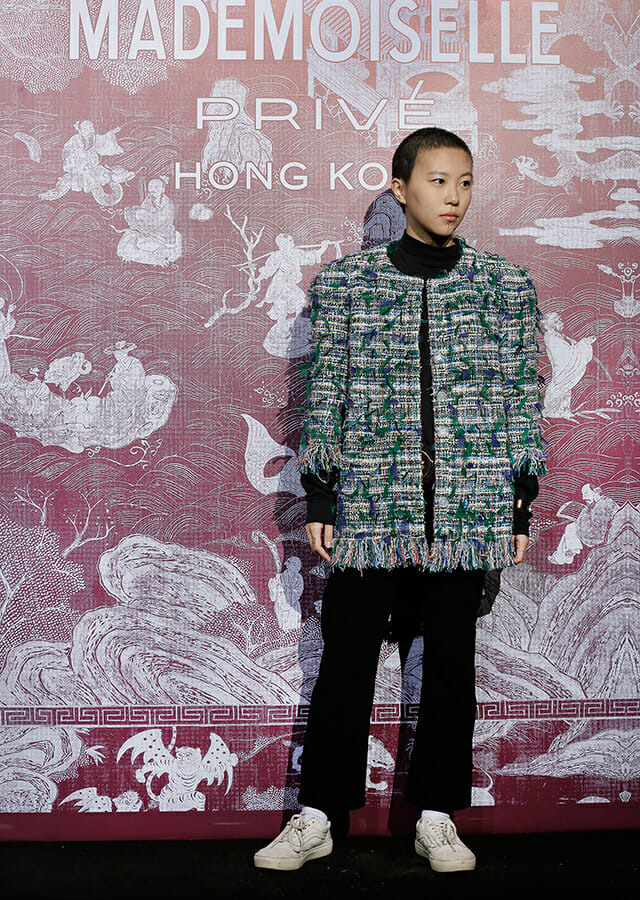 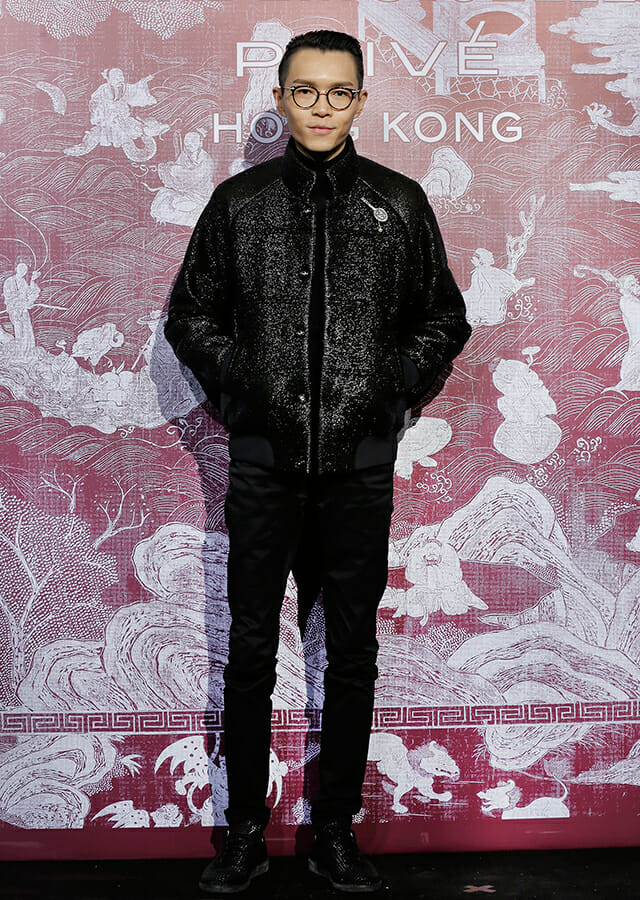 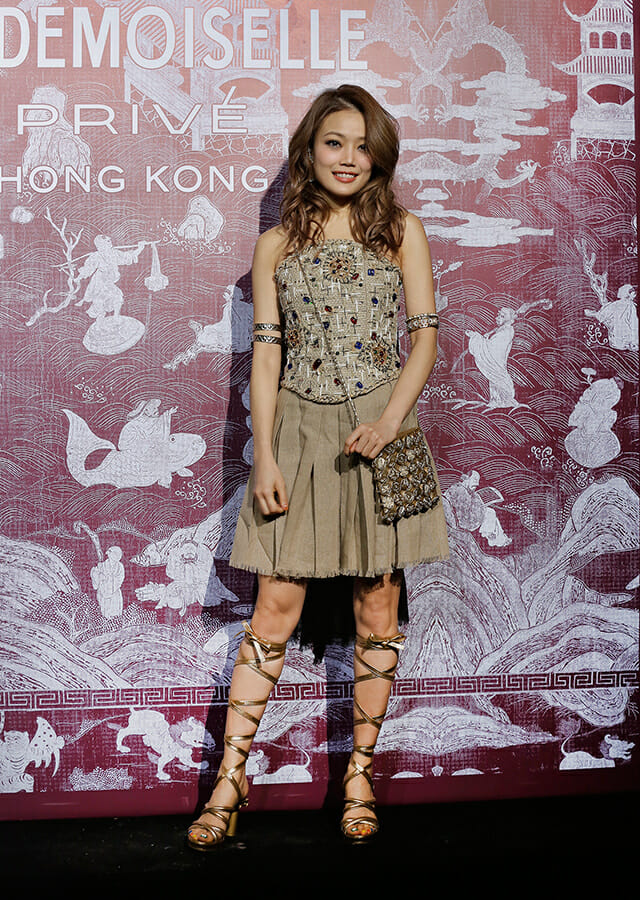 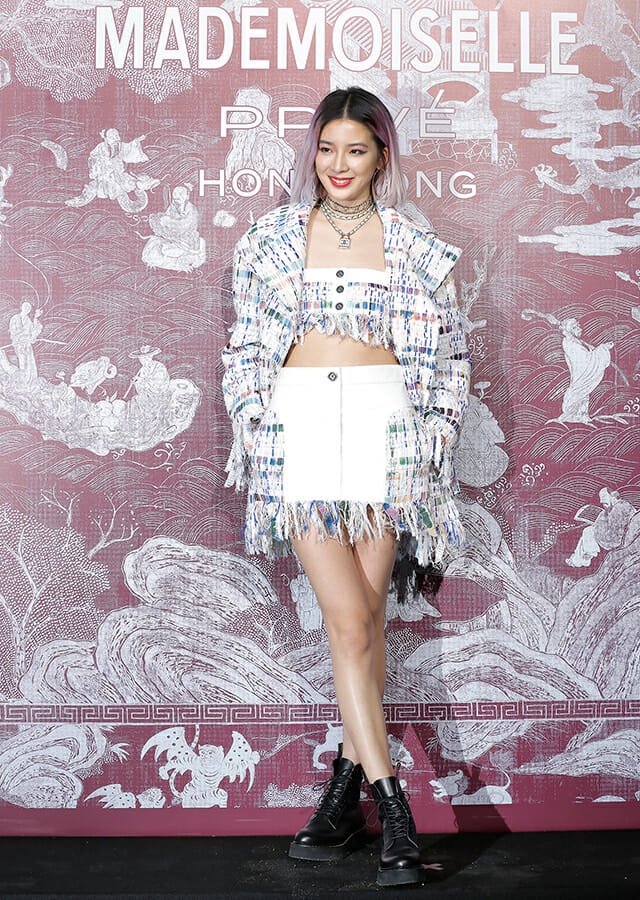 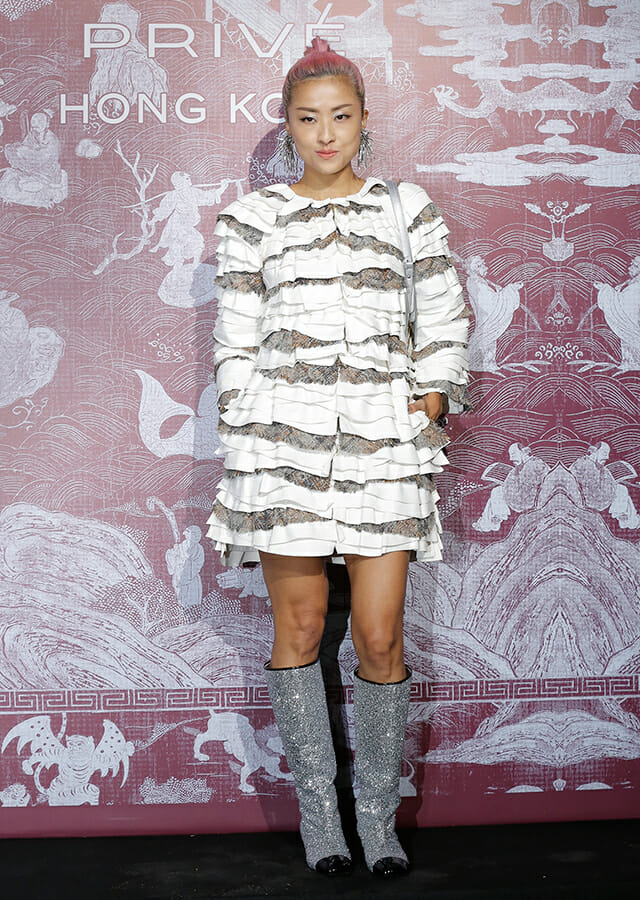 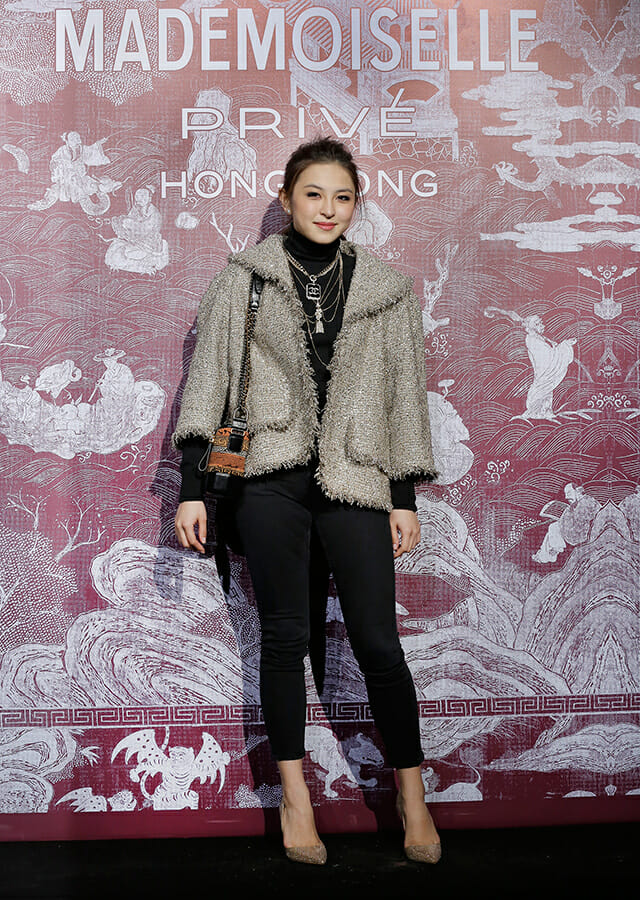 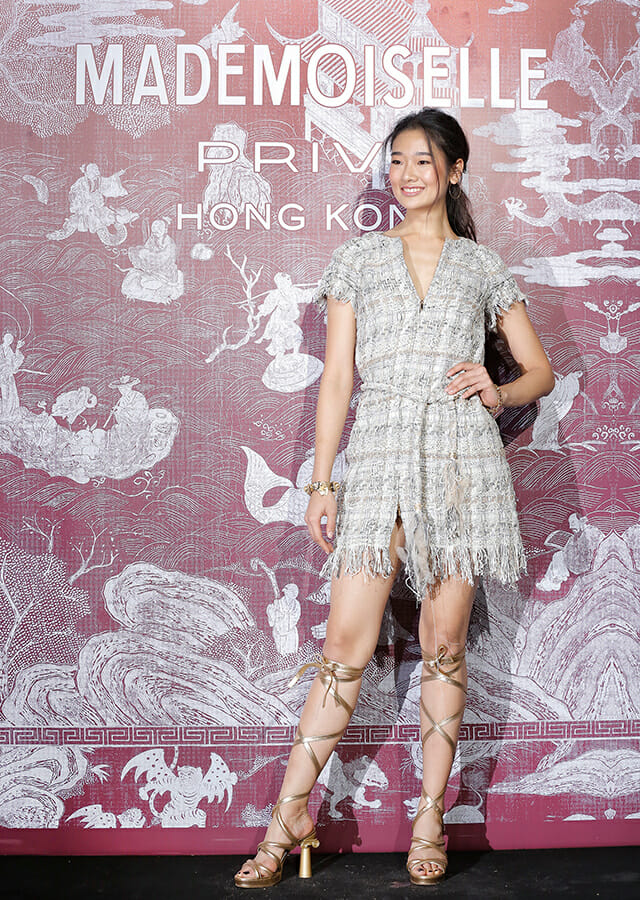 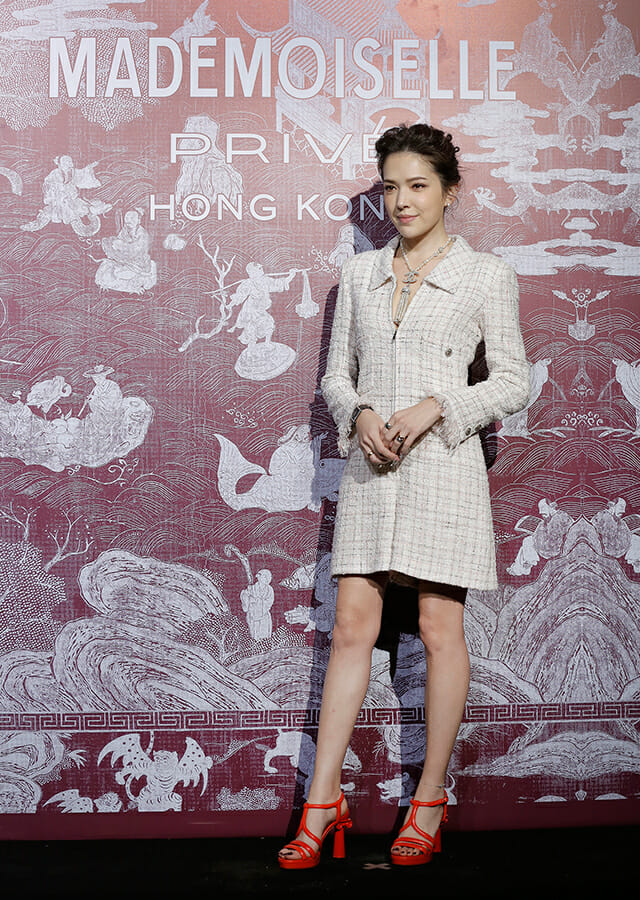 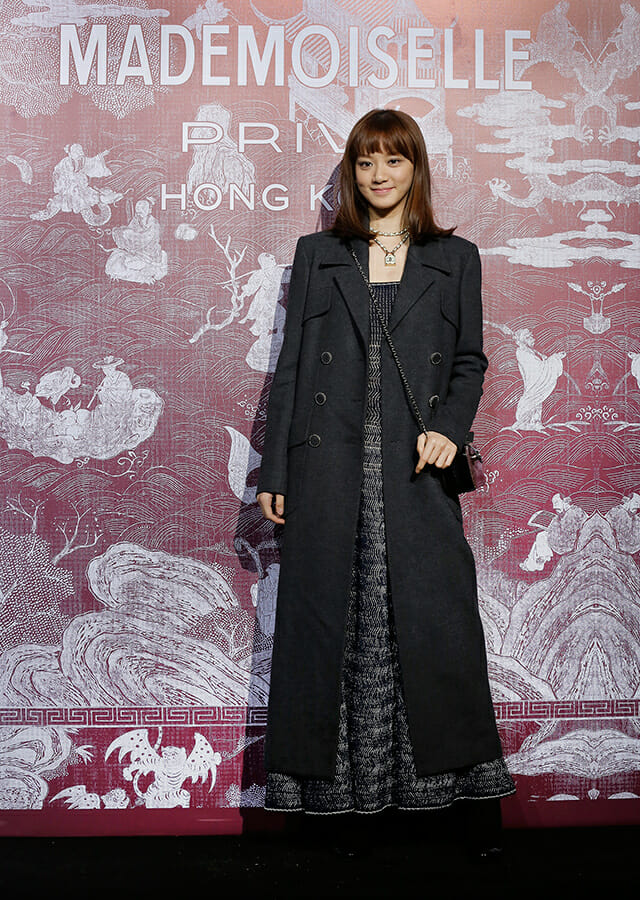 Now, take a look at some of the A-list parties that took place in Hollywood last week.