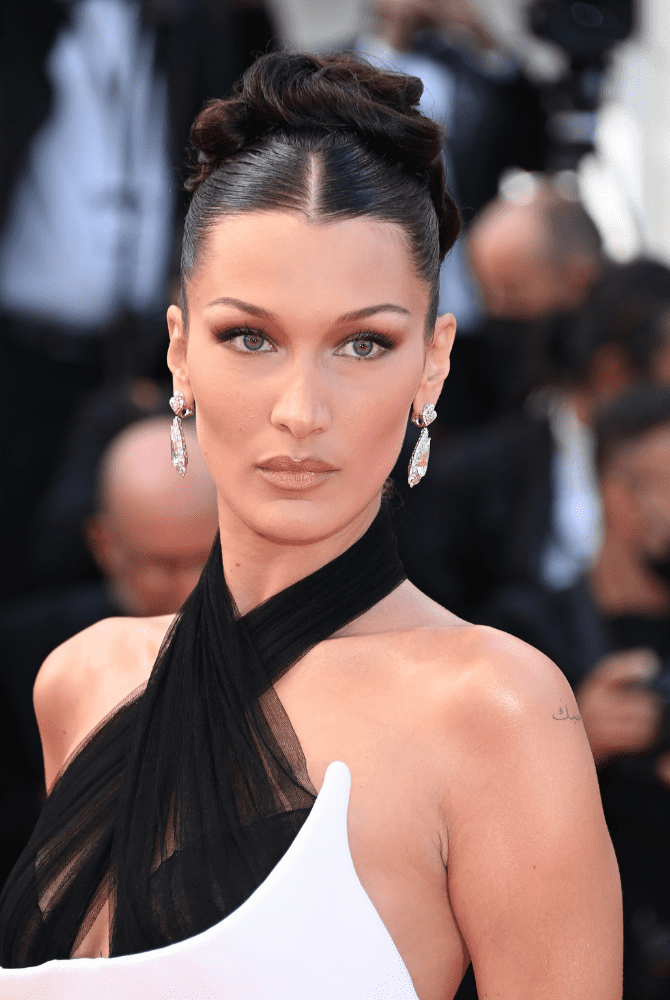 All eyes are in France right now as the Cannes Film Festival kicks off its 74th annual spectacle...

As they say, the show must go on and after being postponed due to the ongoing pandemic and a cancellation last year, the Cannes Film Festival has officially returned with all the glitz and glamour you expected.

Back for its 74th annual spectacle, the opening ceremony came with a splashy red carpet featuring a stream of famous faces – from Jessica Chastain and Marion Cotillard to Bella Hadid and Spike Lee (Jury President).

Whilst there’s an impressive lineup of films on the schedule this year, the festival is off to a great start, sartorially. It’s been a long-overdue fashion feast and A-listers turned up in embellished silhouettes, comfortable jumpsuits and coveted gowns.

Now, take a look at some of the best street style looks from Paris Haute Couture Fashion Week.