The world’s most popular sneaker brands have been revealed 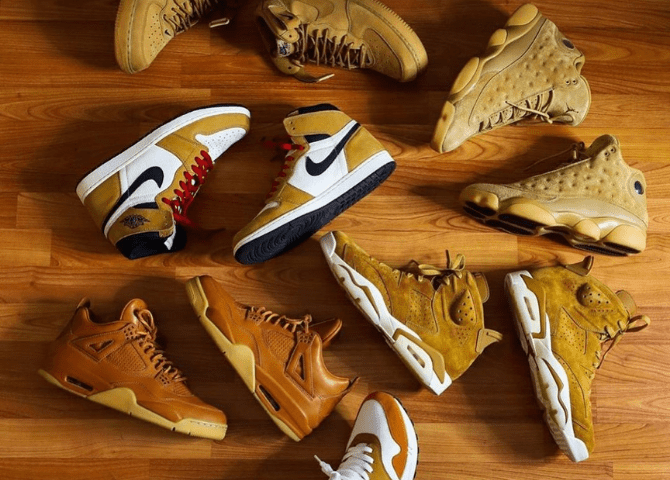 You can easily say that sneakerheads around the world are by far the most loyal community. In the know of every exclusive drop, limited editions and highly anticipated collaborations, sneakerheads will drop staggering amounts of money to get a pair (or few) from their favourite brands.

Whilst everyone has their own personal preference of brand and style, have you ever wondered if location had something to do with your choices?

According to The Sole Supplier‘s findings, every region has a brand and style that reigns supreme and with that, the platform decided to “take a look at the most trending searches to pit them against each other to crown the ultimate market leader.”

To nobody’s surprise, Nike was ranked as the world’s favourite sneaker brand with thriving figures in the U.S., Canada and Australia, amongst many others. With over 30 million web searches worldwide, it came as no surprise. adidas came in third place with 20.4 million searches – mostly flourishing in Turkey, Argentina and Algeria.

Below, take a look at the top 10 global sneaker brands: