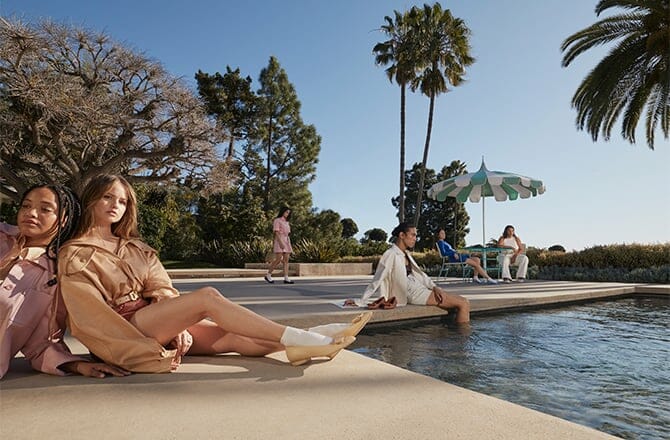 In true Salvatore Ferragamo fashion, six-strong tastemakers of the next generation were asked to front the brand's latest campaign...

Salvatore Ferragamo may have been around for almost an entire century and whilst its heritage is truly embedded within every collection the brand puts forward, it carries a strong contemporary aesthetic that has been very relevant in today’s fashion sphere. 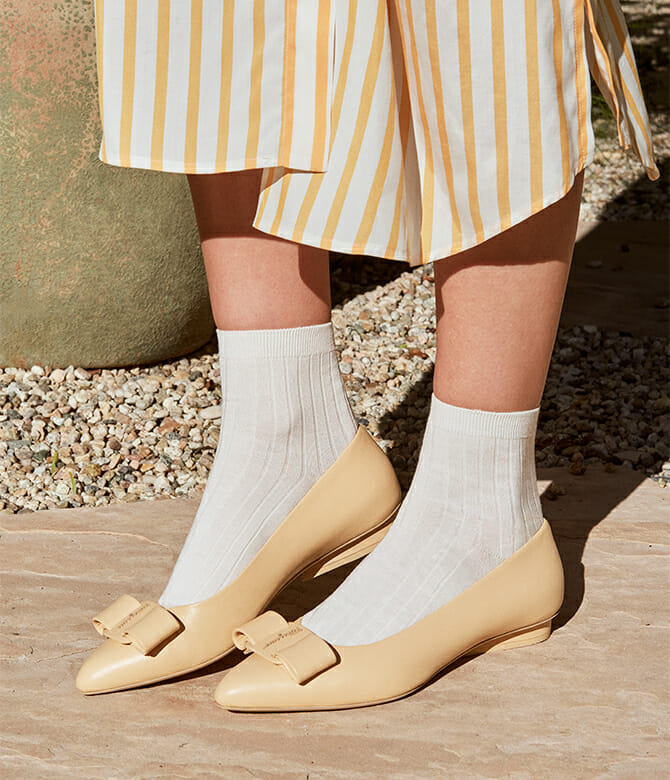 Today, Andrew gives an upgrade to the shoe and introduces Viva — a new footwear style that meet the needs of an emerging generation. Beyond just focusing on the house codes, Andrew took highlighting the new generation to the next level by tapping six tastemakers to front Salvatore Ferragmo’s new Viva campaign, under the visual direction of Tommy Dorfman. 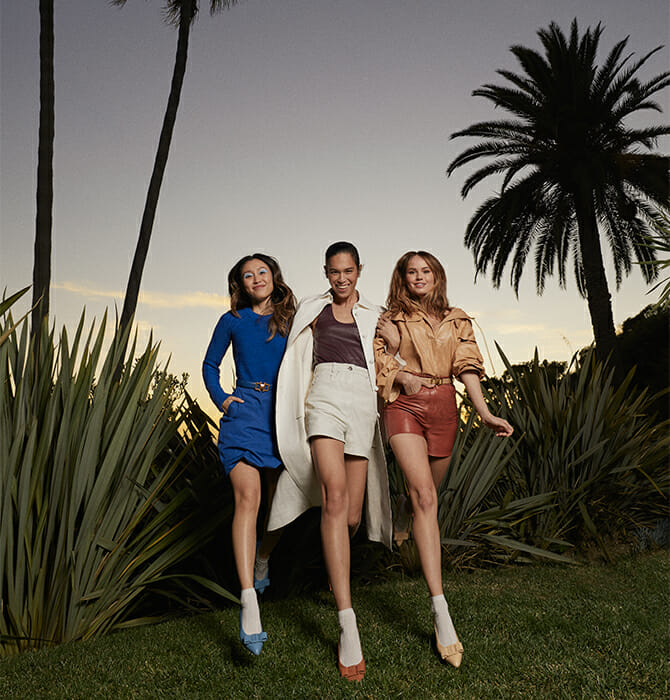