Prada and Adidas are teaming up on a long-term collaboration 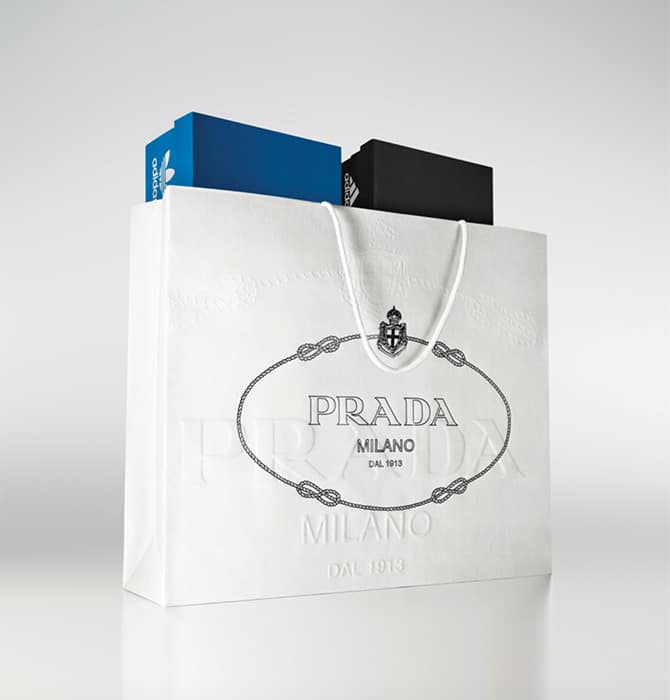 It's official! A Prada X Adidas collaboration is happening and the first drop is coming sooner than we think...

It’s no surprise when two powerhouses come together to create an achingly cool collection, but when Prada joins forces with Adidas, then you know we’re in for something incredible.

Yet another foray into the fashion sector for Adidas (previously, the German sportswear company collaborated with Stella McCartney, Rick Owens and Raf Simons), this new high-end collaboration was revealed over the weekend — with a sneak peek of what to expect.

A merge between fashion and sportswear, the special project revealed hinted an upcoming footwear collection with an image that points to footwear — think two Adidas shoe boxes placed inside a Prada shopping bag.

The first result of the collaboration will feature two limited-edition footwear styles with the first, set to be released in December. Entirely made by Prada in Italy, the debut style will be available for both men and women globally.

Until then, find out where Prada will be staging its Resort 2021 runway show.