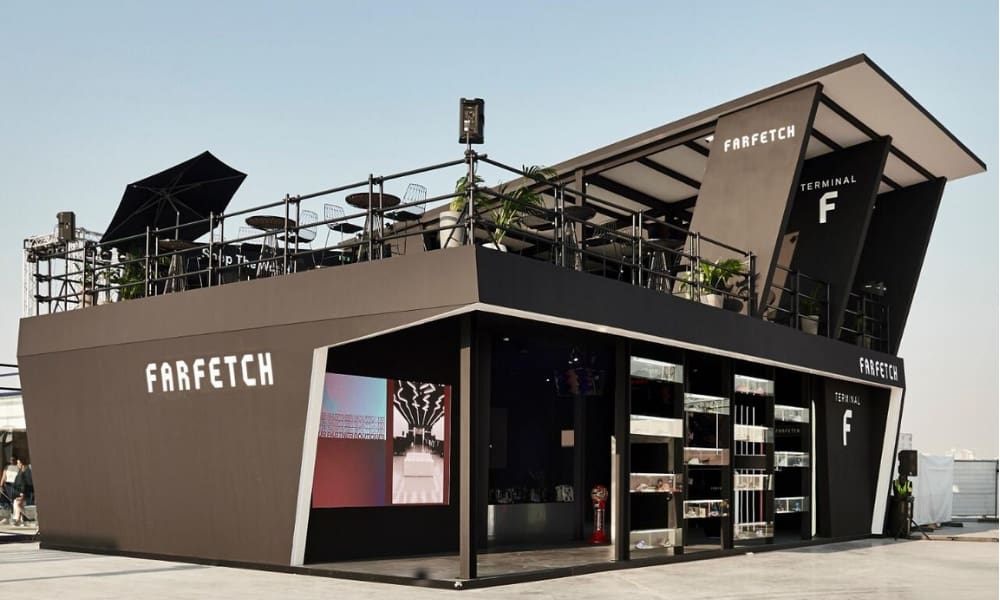 Overnight, Farfetch acquired Stadium Goods. Here's what it means for the sportswear market...

Sportswear has boomed in recent seasons with the luxury sector giving its seal of approval to the urban sector via collaborations and the makeover of some of the street’s favoured classics — sneakers being the key example. And in case you needed any more convincing that the relationship between luxury and streetwear is stronger than ever, Farfetch announced overnight that it has acquired premium sneaker and streetwear brand Stadium Goods for a cool Dhs920 million, no less…

According to the e-commerce giant, the premium sportswear market was worth Dhs257 billion (USD$70 billion) in 2017 and is one of the fastest growing segments in luxury fashion. This new acquisition proves that the sector’s worth is nowhere close to diminishing.

Stadium Goods has been present on the Farfetch marketplace since April of this year and most recently teamed up with the site on an activation at Sole DXB.

José Neves, CEO of Farfetch, said in a statement, “We are thrilled to welcome Stadium Goods to the Farfetch family. Having already collaborated with its exceptional team via the Farfetch marketplace, it is clear that there is a great opportunity for our two companies to leverage each others’ strengths to go after a larger share of an exciting and fast-growing segment of luxury fashion.”

Looks like we’ll be lacing up for the next few seasons to come.

And speaking of sneakers, find out which model is teaming up with Reebok on her own line to be released next year.