THE MOST (AND LEAST) SUCCESSFUL DESIGNER COLLABS TO DATE 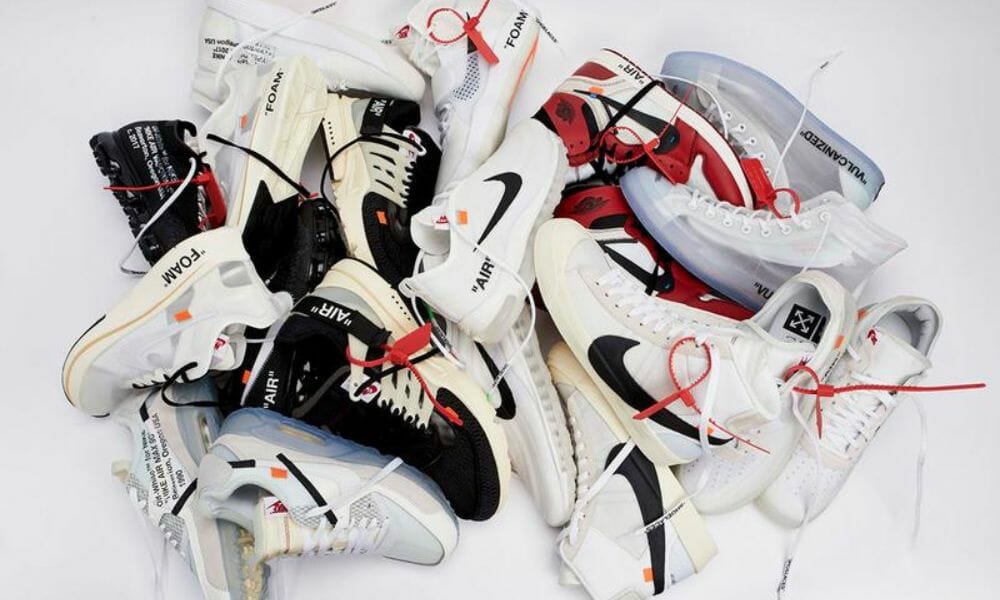 The numbers speak for themselves...

Did you know? Nike x Off White officially takes the top spot as the most successful fashion collaboration over the past 10 years. It has been mentioned in 3.6 million articles and 72.1 million TikTok views. According to a recent study, the number of articles written, Instagram posts, TikTok views, and Pinterest mentions are all indicators that contributed to revealing the most and least successful designer collaborations. Following suit is the Supreme x The North Face collab which garnered 373,000 articles and 576,300 annual Google searches. It wasn’t the first time the two brands join forces as it all started in 2007 but so far, the two have 20 collections to date.

Following suit in third place scores the top spot for TikTok views and it’s none other than Gucci x Adidas with 164.6 million, whilst Louis Vuitton x Supreme ranks in fourth place with 111,000 articles written on the collaboration and 11,100 Pinterest mentions. Yeezy x Gap follows in with the closest number of annual Google searches to Nike x Off White and 2.4 million annual Google searches and 19.4 million TikTok views.

Below, discover the full list of the world’s favourite designer collabs:

We’re also not surprised that the Kanye West x Gap collab had the second most Google searches with a total of 2.4 million for their most sought-after comfortable and boxy basic-like hoodies.