The Arab army of designers that took over the 2020 Oscars

And the award for best dressed goes to…
February 11, 2020
Dina Kabbani 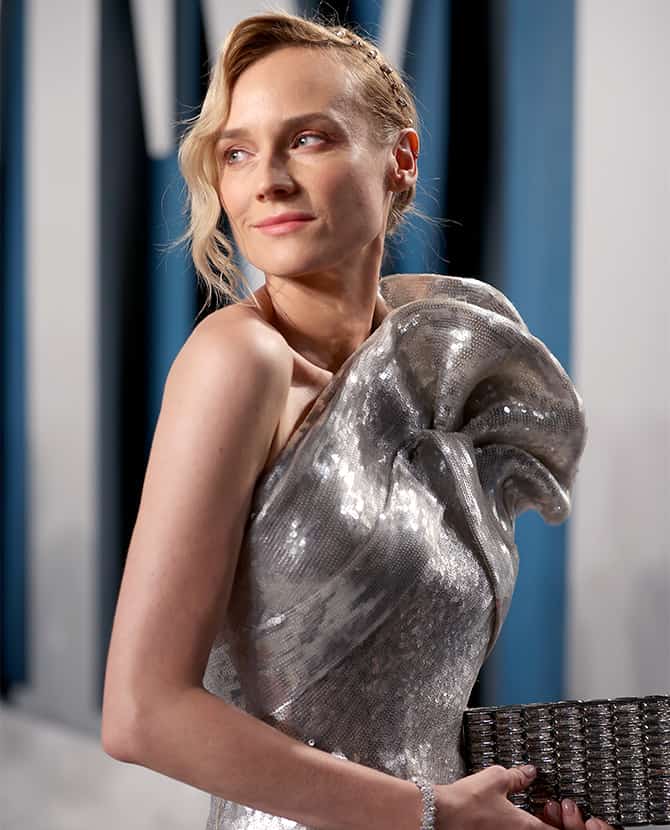 As awards season comes to an end with the 92nd Academy Awards, the pressure was definitely on for Hollywood’s leading ladies to bring their A-game to the most anticipated, yet highly dissected, red carpet event of the year.

Yes, the fashion stakes here are always high, and this year’s nominees, did not disappoint serving up real-time glamour in not one, but more than a dozen scintillating gowns by some of the Arab world’s hottest in-demand designers.

The spotlight shone big and bright on made-in-the-Middle-East creations last night, making for the perfect thrilling conclusion to the year’s red carpet season. And the first to steal the show was Elie Saab; the Lebanese couturier pulled out all the stops to create that perfect red carpet moment for Sandra Oh with a beaded sheer number plucked straight from his recent Spring Summer 2020 Haute Couture collection; the champagne stunner came complete with gorgeous billowy sleeves that deserved an Oscar alone for their dramatic go-big-or-go-home sculptural prowess. Genius!

Saab’s red carpet extravaganza continued, this time, sustainability was on the glamour agenda as Jane Fonda, actress and long-time environmental activist, recycled a red beaded number by the designer which she wore at the 2014 Cannes Film Festival. The designer continued to serve up more looks as the night progressed, dressing Sharon Stone, Diane Kruger and Dita Von Teese for the many after-parties that followed the award ceremony.

Kerry Washington, Carly Steel and Tracee Ellis Ross carried the flag for Lebanon’s wonder boy Zuhair Murad; the trio stepped out in trinity of statuesque creations that celebrated Hollywood glamour in all its forms. Meanwhile, Paz Vega made tongues wag in Georges Hobeika and Lilliana Vazquez looked ethereal in a Rami Kadi look.

Now, see the best beauty looks from the 2020 Oscars.