Wow. Bradley Cooper’s net worth will make your eyes water 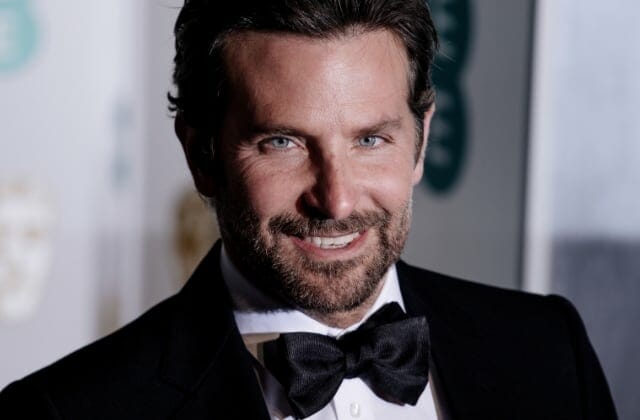 The actor-producer-director has been raking in some handsome earnings of late. And the total figure might make you fall off your chair...

Bradley Cooper is already having a year to remember. Riding off the succes of A Star is Born, the triple threat (that’s actor, producer AND director) is now sitting atop some very fine figures to his name.

The Hollywood veteran’s earnings have incrementally flourished with every box office hit. From his heyday years in TV series, Alias, to the very (re)watchable The Hangover all the way through to Silver Linings Playbook where his performance prowess became more noticeable, to now, of course, the Oscar-winning A Star is Born – which was his directorial debut.

Now Cooper regularly commands big bucks. According to Forbes, in 2014 he made $46 million. Following that, The Hollywood Reporter revealed in 2015 that he was expected to bring in $15 million to $20 million a picture, mostly from American Sniper—taking him above the $15 million he got for the third Hangover.

But it was A Star is Born that changed the money game for him. According to Box Office Mojo, as of March 2019, the film has so far grossed $433,869,279 worldwide. And since the film had a modest budget of $36 million, that is some profit margin, indeed.

And now, the total figure, according to Celebrity Net Worth is a cool and round $100 million.

Basically Cooper doesn’t ever have to worry about paying off a mortage. Must be so nice.

Now, see how Ariana Grande is smashing it with 2 billion streams on Spotify.