This is why Jennifer Lawrence is taking a year off acting… 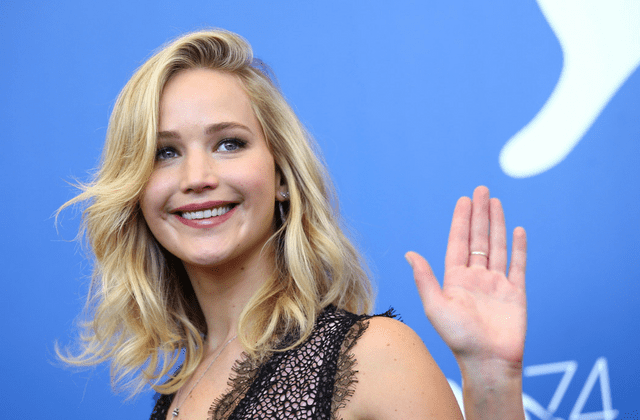 Jennifer Lawrence has announced that she is taking a year off acting to focus her energies on something else. Find out what below...

Oscar-winning actress Jennifer Lawrence made a huge announcement over the weekend regarding her career — namely, that she is taking a year off acting to focus on other projects.

And whilst others in showbiz have taken breaks across the years to focus on directing or studying (like Emma Watson), Jennifer will use her newfound spare time to help engage youth on politics.

Speaking with Entertainment Tonight, the actress said, “I’m going to take the next year off. I’m going to be working with this organisation as a part of Represent.Us… trying to get young people engaged politically on a local level.”

As for which area she will predominantly be focusing on, the Hunger Games actress explained, “It’s just anti-corruption, and stuff trying to pass state by state laws that can help prevent corruption, fix our democracy.”

Activism has long been a passion for the actress — most recently, she popped up during the Women’s March in Los Angeles alongside Cameron Diaz and Adele. And upon receiving the Sherry Lansing Leadership Award in December, she explained her passion for sharing important messages saying, “The fact is that I have been given a platform and if I don’t use it, then I don’t deserve it.”

We look forward to seeing what the next year holds for J.Law.

In the meantime, read our exclusive interview with Marriam Mossalli who has just released a new book titled Under the Abaya: Street Style from Saudi Arabia.