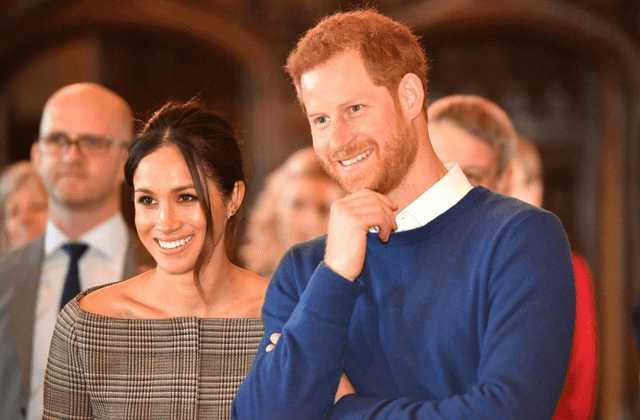 There's not long to wait until the year's biggest wedding officially takes place on May 19, and Kensington Palace has just shared some details on what we can expect when Prince Harry marries Meghan Markle...

To say that we’re excited for the upcoming royal wedding of Prince Harry and Meghan Markle is somewhat of an understatement. We’re eagerly counting down the days, not least because we can’t wait to see who Meghan chooses to design her dress and just what it will look like.

And whilst the date for the nuptials was announced late last year, there’s been very little in the way of official details. Until last night, that is.

Kensington Palace released an update on the couple’s wedding plans and it seems like it will be quite a spectacular event.

The pair will marry at St George’s Chapel on May 19 with the ceremony beginning at midday. The service will be conducted by the Dean of Windsor, the Right Rev David Connor and the pair will be married by the Archbishop of Canterbury, Justin Welby. 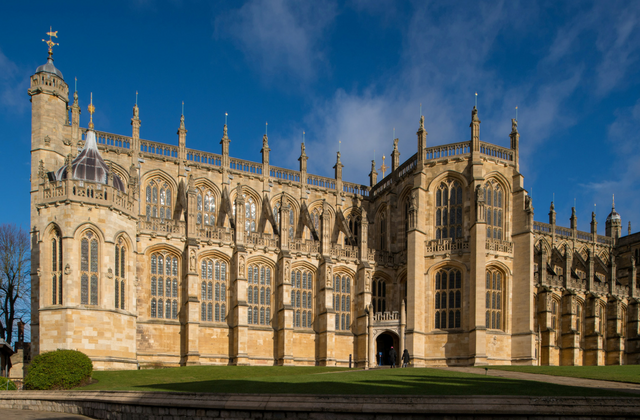 The Palace confirmed that the ceremony will last for one hour, after which the newlyweds will embark on a short carriage procession from Winsdor Castle and back again to begin their reception at St. George’s Hall. The pair will end the night at a party held in their honour by Prince Charles with their closest family and friends in attendance (as he did when Prince William and Kate Middleton married in 2011). 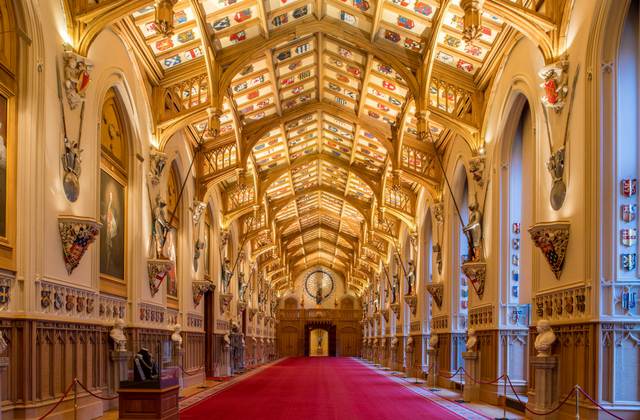 In the announcement, the Palace wrote, “Prince Harry and Ms. Meghan Markle are hugely grateful for the many good wishes they have received since announcing their engagement. They are very much looking forward to the day and to being able to share their celebrations with the public.”

The Palace concluded the announcement by saying that more details will be revealed in the coming weeks and months in the lead-up to the big day. Watch this space!

In the meantime, find out why the Duchess of Cambridge is facing a dilemma when it comes to choosing a dress for this year’s BAFTA Awards.