The Duchess of Cambridge reveals her next project 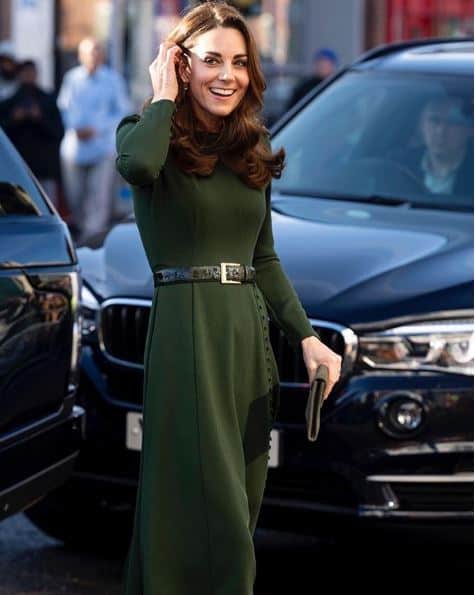 So, Kate Middleton is really proving herself with a roster of royal duties lately. Now, she's showing us just how philanthropic she is...

After taking a brief hiatus since giving birth to Prince Louis (because a Duchess deserves some down time, right?) Kate Middleton is returning to her royal duties with a bang. It started off when she visited the Paddington Recreation Ground where she met with teachers and students from the Sayers Croft Trust Forest School. Then, we got a nice dose of family goals at the end of last year before the Duchess revealed earlier this month she is going to show off some hidden skills at the upcoming Chelsea Flower Show.

Now, she has launched a new family helpline called FamilyLine with the charity, Family Action, for parents and children in need. The Duchess stated that “every family has its monsters,” according to The Telegraph and she wants to help bridge the gap between an incident and longer-term therapy.

Today the Duchess went to visit Family Action in south London to introduce the new helpline, meeting families supported by the organisation as well as carers and volunteers.

We heart her so much right now.

Now, read about how this luxury company became the second most sustainable brand in one year.