The Dubai Stars is official 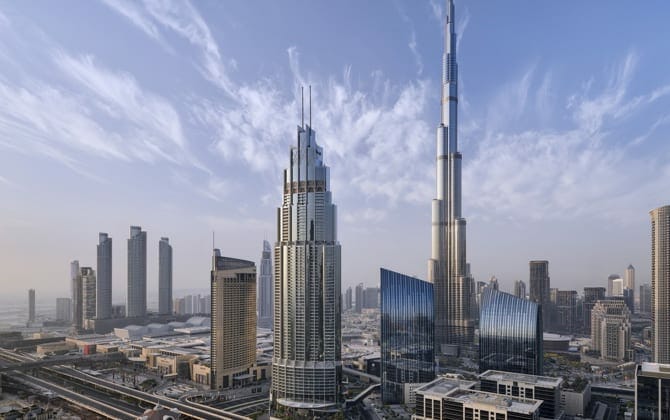 Honouring personalities who delivered the exceptional in their respective field of work, here's introducing The Dubai Stars...

The Dubai Stars project has been on our radar for quite some time now, but it was only earlier this week that the attraction’s official opening took place.

Paying tribute to eminent personalities who have positively influenced the world through their work, the new site (located in Downtown Dubai) showcases 400 stars awarded to change-makers within the film, music, art, literature, sports, social media and fashion industries.

Prominent names including Elie Saab, Beyonce, Leonardo DiCaprio, Abdel Halim Hafez, Oprah and Hazza Al Mansouri (the first Emirati astronaut to go to space) are amongst Dubai’s walkable tribute of influencers from all over the world — somewhat similar to Hollywood’s Walk of Fame.

In true Dubai fashion, the Burj Khalifa lit up to make the announcement of the opening. “It’s dazzling, it’s glamorous and it’s finally here! Introducing @thedubaistars by @emaardubai; set in the heart of @downtowndubai”, was posted on the official Instagram page.

The Dubai Stars confirmed that once the project is completed, 10,000 stars will be hosted — marking four times more than Hollywood’s Walk of Fame.

Now, find out which UAE-based designer dressed Mariah Carey during her ‘One Year to Go’ performance for Expo 2020.