The Cannes 2019 jury members have been announced 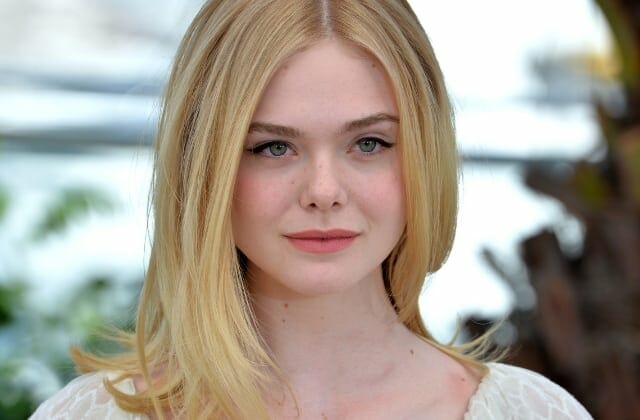 The Cannes Film Festival has announced the full jury for the 2019 edition...

Next month the Cannes Film Festival 2019 will be underway. And right now, we have just gotten the full list of jury members.

According to Variety, the president of the jury is Director Alejandro Gonzalez Iñárritu who directed Leonardo DiCaprio’s Oscar-winning performance in The Revenant. Joining him is fellow Director Yorgos Lanthimos who was behind the critically-acclaimed The Favourite which earned protagonist Olivia Colman her first Oscar at the 2019 ceremony as well as Paweł Pawlikowski, whose black and white Polish drama Cold War won Cannes’s Best Director prize last year, along with a Best Foreign Film nomination at the Oscars this year.

Among the actors and actresses lining up the jury panel are Elle Fanning and French actress Maimouna N’Diaye who was in the 2006 French comedy Gardens in Autumn.

Finally, per Variety again, Helmers Kelly Reichardt, whose Wendy and Lucy played Un Certain Regard in 2008 and Alice Rohrwacher, whose last film Happy as Lazzaro won Best Screenplay at Cannes in 2018, will be among the judges as will Director Robin Campillo, whose 2017 drama 120 BPM (Beats per Minute)won the Grand Jury Prize at Cannes. Graphic artistic Enki Bilal also joins the list.