Sheikh Mohammed’s memoir, ‘My Story’, is now available on YouTube 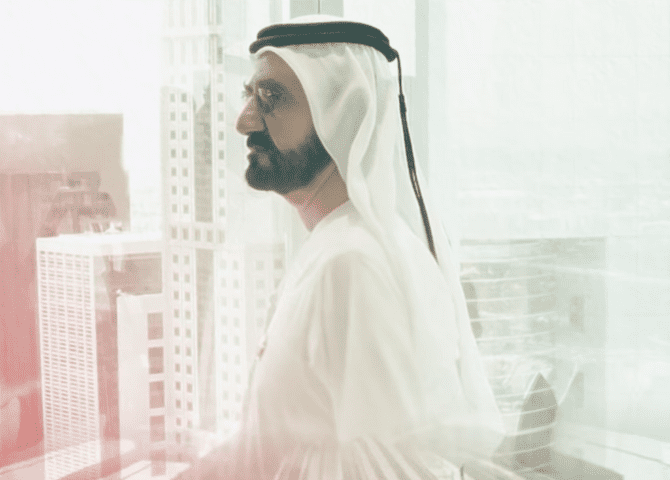 The new series is based on his memoir, 'My Story: 50 Memories from 50 Years of Service'...

His Royal Highness Sheikh Mohammed bin Rashid’s journey includes a timeline of achievements. The contributions of Mohammed bin Rashid to Dubai’s (now-iconic) developments are legion and from young royal to Prime Minister, his current role as Vice President and Ruler of Dubai couldn’t be more respected.

His life was charted and revealed in a leader’s memoir, titled My Story: 50 Memories from 50 Years of Service, but in case you haven’t had a chance to get your hands on a copy, you’re in luck.

The leader’s already-popular YouTube channel has launched a new series based on the memoir and the first episode gives viewers an insight into his love for horses. Titled ‘My First Horse’, you can discover how the ruler treated his injured horse, Umm Halaj, and got her ready for the first race. The videos are narrated in Arabic with English subtitles.

Now, discover which UNESCO World Heritage Site is set to open to the public this October.