Went on stage with Cardi B
April 14, 2019
Georgie Bradley 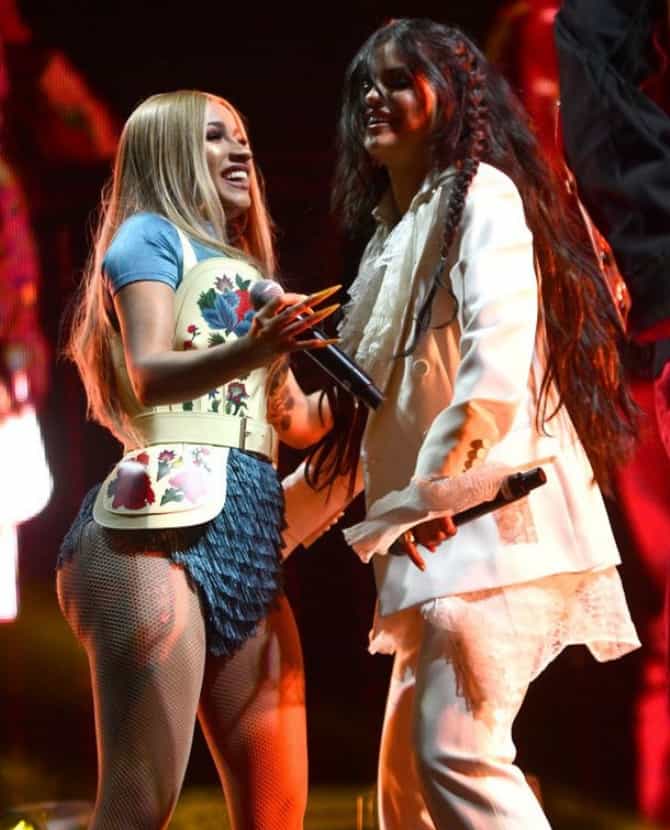 Selena Gomez took to the stage with Cardi B at Coachella...

Over the past few months Selena Gomez has been keeping a low profile. The singer and Instagram sensation has been working on her music lately – and she’s in a film with Tilda Swinton, Adam Driver and Bill Murray called The Dead Don’t Die which will open Cannes this year. So, yeah, her plate is kind of brimming.

But over the weekend, she took some time out to flex her chords for a surprise performance at Coachella – with Cardi B and DJ Snake, no less. And, it was her first time at the annual festival, which we’re sure was a massive highlight for Coachella goers.

According to Rolling Stones, Gomez “has not performed live in almost a year; she was last seen onstage with close friend Taylor Swift on her Reputation tour in May 2018.” As such, the Back to You singer made a welcome return with her live performance at the legendary music festival, which will hopefully be the first of many more appearances in 2019.”

Gomez joined DJ Snake and Cardi B for a live rendition of their hit song Taki Taki. And to say the crowd went a little mental, would be an understatement.

Now, find out why the Duke and Duchess of Sussex won’t announce the arrival of Baby Sussex immediately.