Saudi Arabia just made another step towards empowerment 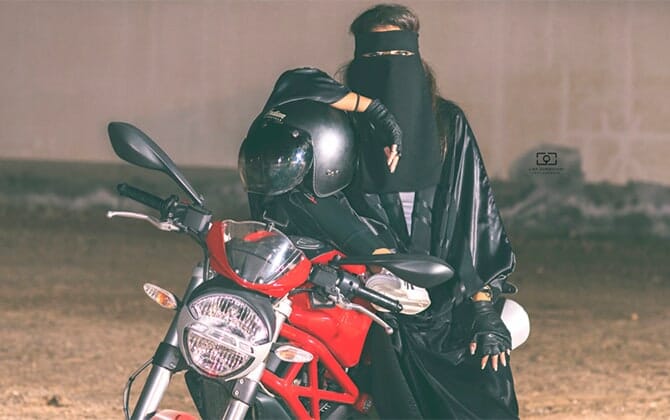 To say that the world’s eyes are currently fixed on Saudi Arabia at the moment would be nothing short of an understatement. As part of the Kingdom’s forward-thinking change in tandem with Saudi Vision 2030, the social and economic reform plan, the number of reforms aimed at increasing women’s rights continues to grow, and rapidly so.

Marking a major step towards empowerment, women in the country will be able to serve as private first class, corporal or sergeant. The country first opened applications for women to join the military last year.

The announcement was officially made by the Foreign Ministry on Twitter, to which, Hend Al Otaiba, Director of Strategic Communications at the UAE Ministry of Foreign Affairs and International Co-operation replied: “I look forward to watching Saudi Arabia’s women lead across many industries, including serving in the country’s military.”