Ahead of June
April 22, 2018
Maddison Glendinning 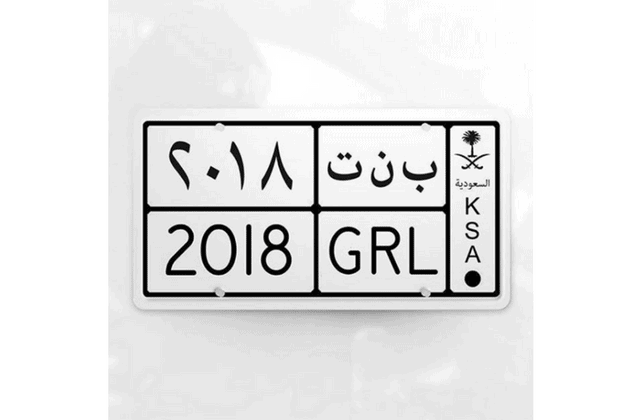 This new hashtag is taking Saudi Arabia by storm for all the right reasons...

Social media isn’t often associated with positive campaigns, which is why we were thrilled to discover a new hashtag movement, originating out of Saudi Arabia, that’s helping women to teach other women to drive.

Following several reports that driving lessons for females are costing six times more than men in the Kingdom, one woman has taken charge, creating the hashtag #مستعده_ادرب, which translates to “I am ready to train you.” The purpose? To connect women who want to learn how to drive with those who can teach them.

Hanaa Aldhafery tweeted, “Are there any volunteers who are ready to train others to drive for free?” adding that the training would take place after Ramadan and in secluded areas. The tweet garnered a lot of responses from both men and women offering their time to train drivers, as well as offering up their vehicles for those who did not have their own to learn in.

The current rules are that women with husbands or relatives that have taken them driving before need to complete 30 hours of training whilst those who have never been on the road need to complete 90 hours.

Whether you’re Saudi-based or not, the hashtag serves up some serious girl power realness and is more than worth a scroll. We’ve always got time for women supporting women.