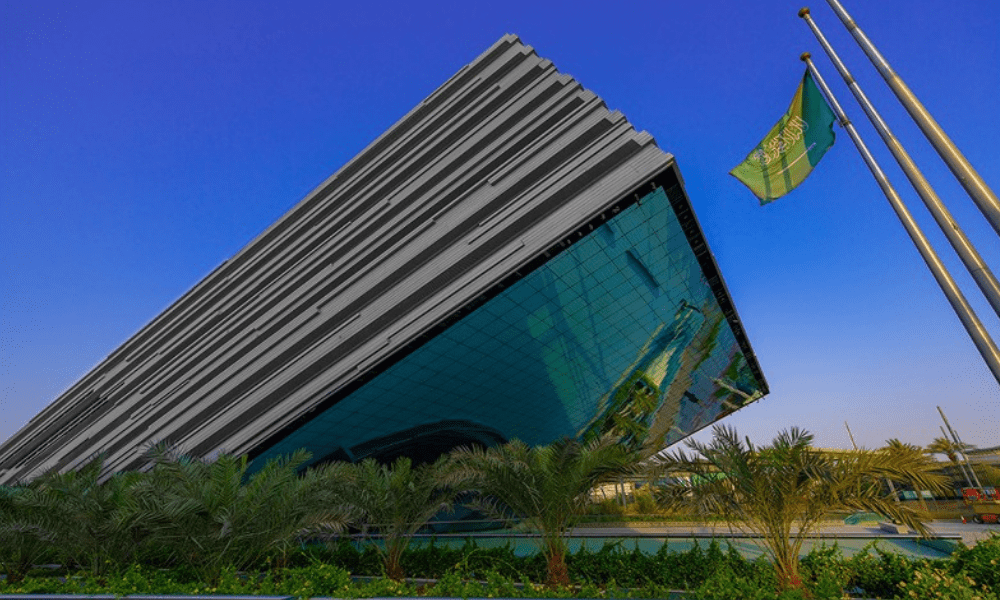 At the closing ceremony of the Kingdom’s pavilion at Expo 2020 Dubai, Saudi Arabia reaffirms its bid to host the World Expo in 2030...

If you’ve been to the Saudi pavilion during Expo Dubai 2020, you’ll know that it’s absolutely state-of-the-art and offered visitors an immersive and exciting glimpse into the Kingdom. With only 48 hours left until the six-month-long exhibition comes to an end, Saudi Arabia already celebrated its achievements (think highlighting the country’s rich history, geographical and cultural diversity) and marked the end of its successful presence with a dazzling closing ceremony.

The spectacular ceremony also showcased an ambitious global campaign for its bid to host the Expo 2030 Riyadh, confirming Crown Prince Mohammad bin Salman’s official request to host the exhibition back in October.

Speaking at the closing ceremony, Fahd Al-Rasheed, the CEO of the Royal Commission for Riyadh City (the country’s highest authority driving the city’s transformation), said: “Millions of people who visited the award-winning Saudi pavilion got a glimpse of the future that the Kingdom and its capital are building. Today is just the start of showing what Riyadh has to offer for Expo 2030.” He then continued, “Saudi Arabia is a young country and Riyadh’s renewal is powered by the energy and relentless ambition of its youth. The world needs that kind of optimism about the future now more than ever.”

Saudi Arabia’s bid is based on the theme “The Era of Change: Leading the Planet to a Foresighted Tomorrow,” and is currently transforming Riyadh and the rest of the country into a world-class venue for global connectivity, culture and climate action.