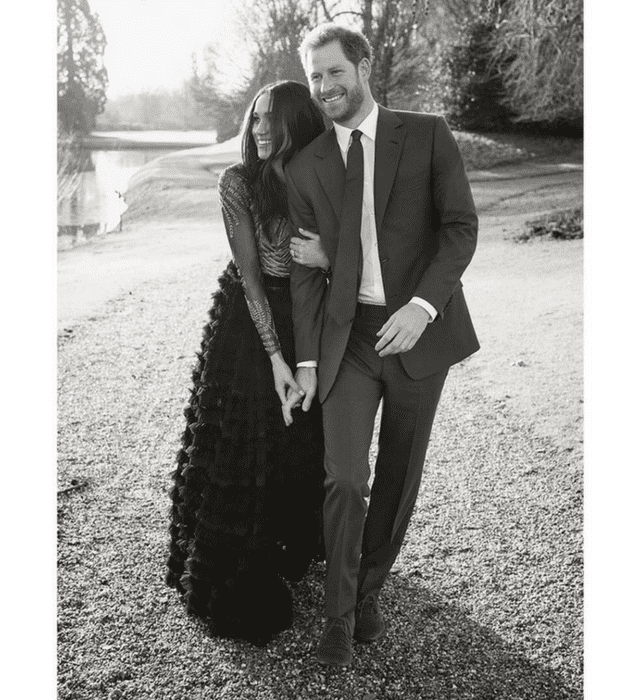 Upon marrying, Prince Harry and Meghan Markle will be given Scottish titles in addition to their British ones. Here's what they're likely to be...

With under five months to go until the royal wedding of Meghan Markle and Prince Harry, the photogenic couple are giving the world plenty to talk about in the meantime. From their stunning engagement photos to a series of public outings, the pair has been the talk of the town (slash world).

Following the news that Meghan will make her first gala appearance this week, it has been revealed that, in addition to their British titles, the duo is set to receive Scottish titles on their wedding day.

Whilst we won’t know officially until the big day, it is widely believed that Harry and Meghan will be given the title of Duke and Duchess of Sussex. Similarly, it is thought that they will also be given the Scottish titles of Earl and Countess of Ross.

Kate Middleton and Prince William also received Scottish titles on their wedding day — the Earl and Countess of Strathearn — in addition to being named the Duke and Duchess of Cambridge.

In the meantime, read about how a film on Prince Harry and Meghan’s relationship is in the works.