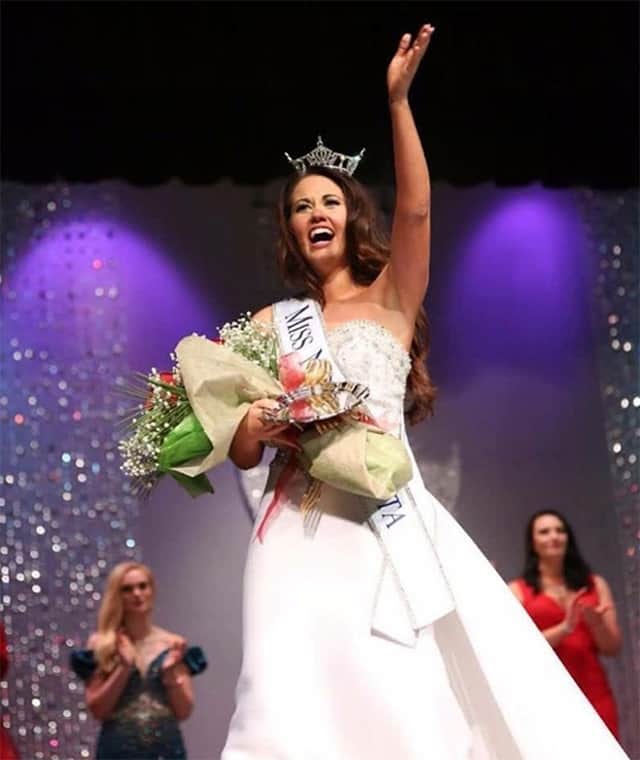 The annual Miss America beauty pageant is going under a major makeover and we couldn't be happier...

In the wake of the Time’s Up and #MeToo movements, where women in Hollywood and around the world have taken a stand against harassment, one of the world’s most popular beauty pageants has announced it will be going under major rebranding to empower women.

The Miss American Organisation has announced that it will be taking a different direction moving forward and will focus on the contestants’ social impact initiatives rather than their physical appearances.

Instead of its swimwear and evening-gowns segments in the competition, pageant participants will participate in a “live interactive session with the judges” where each participant will “highlight her achievements and goals in life.”

The organisation will also allow women to “outwardly express their self-confidence in evening attire of their choosing while discussing how they will advance their social-impact initiatives,” said Gretchen Carlson, the organisation’s chairwoman.

Sharing the news on Good Morning America, Carlson also explained: “Who doesn’t want to be empowered, learn leadership skills and pay for college and be able to show the world who you are as a person from the inside of your soul? We are no longer a pageant. We are a competition. We will no longer judge our candidates on their outward physical appearance. It’s going to be what comes out of their mouth that we’re interested in when they talk about their social impact initiatives.”

Whilst no further details have been revealed as to when the rebranded Miss America 2019 competition will take place, stay connected to Buro 24/7 Middle East.

Now, take a look at when Saudi Arabia issued its first licenses to women.