Meghan Markle to join Prince Harry, the Duke and Duchess of Cambridge for first joint engagement 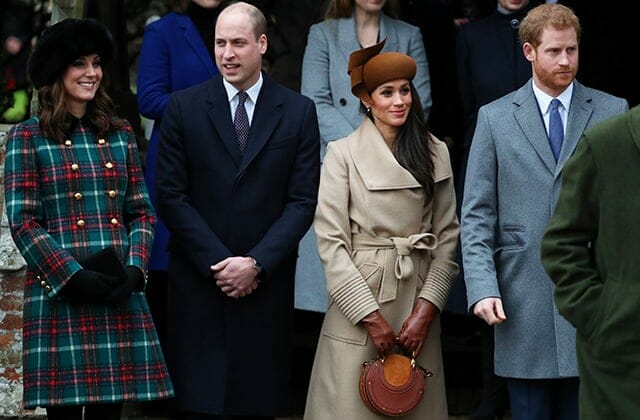 The Duke and Duchess of Cambridge, Prince Harry and Meghan Markle are set to take part in their first joint royal engagement together. Find out more here...

Since announcing their engagement in November, Meghan Markle and Prince Harry have continuously been on our radar, especially with just a few months left until their spring wedding.

Not only is the royal-to-be’s style on our radar (she continually aces effortless chic whenever captured with the Prince), but her philanthropic endeavours and commitment to several projects have also helped her win over the hearts of royal followers worldwide.

Set to mark their first official outing as a team, Meghan Markle will join Prince Harry, Prince William and Kate Middleton for the first annual Royal Foundation Forum on February 28, 2018. Centered around the theme of ‘Making a Difference Together’, the event will highlight the programmes initiated by the Royal Foundation.

According to a statement from Kensington Palace, Prince Harry and Meghan Markle will appear on stage together to discuss “why The Royal Foundation was set up, the projects they are currently working on, and their ambitions for the future.”

Meghan Markle and Prince Harry have already accomplished several official outings together including the Endeavour Fund Awards and their tour of Scotland, but have only been publicly seen with the Duke and Duchess of Cambridge just once during the royal Christmas Day celebrations.

Whilst no further details have been announced, find out which designer basically confirmed he will be designing Meghan Markle’s wedding dress.