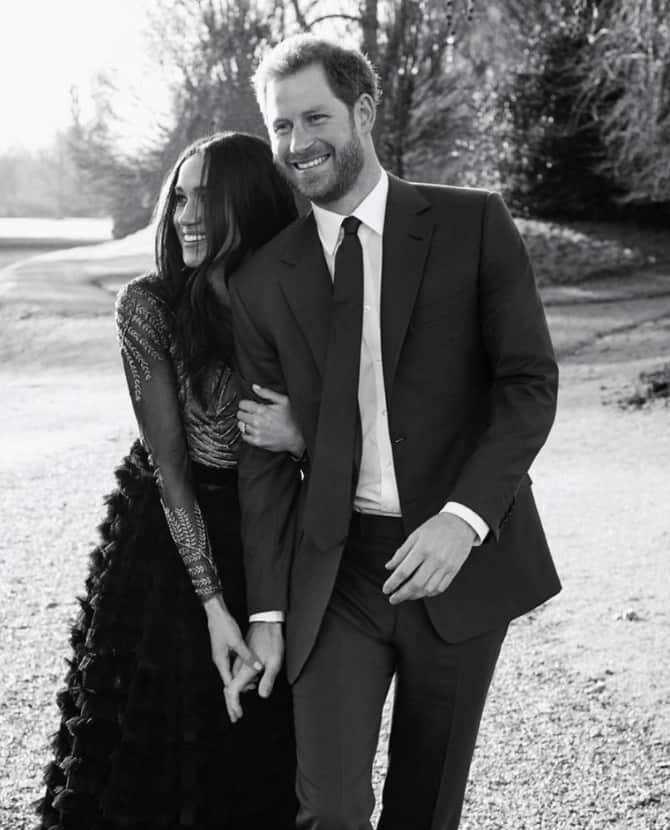 Meghan Markle and Prince Harry are off to Morocco at the end of the month to look at the vital role girls' education and youth empowerment is having on shaping the country's future...

Meghan Markle and Prince Harry are on our radar once again. The loved up royal couple are looking as blissfully happy as ever while ticking off the roster of duties they’ve had lined up. Despite being close to giving birth (in April), Markle isn’t slowing down for the foreseeable.

Now, after stepping out last week as patron to The National Theatre in London, it’s emerged that the couple is heading to Morocco at the end of the month for another royal duty – even though some are calling it a babymoon, the trip has apparently been in the works for a while and is strictly business upon the request of Her Majesty’s Government.

The trip is to highlight the role girls’ education and youth empowerment are playing in shaping the future of Morocco – and Meghan (with her Markle Sparkle) is literally perfect for the job. The couple will fly into Rabat, the capital of Morocco and take it from there.

According to a Kensington Palace spokesperson, this trip, which is the first visit to Morocco for the couple, “will build on the close relationship between the U.K. and Morocco.”

Now, find out what you can do on the cultural front this month.