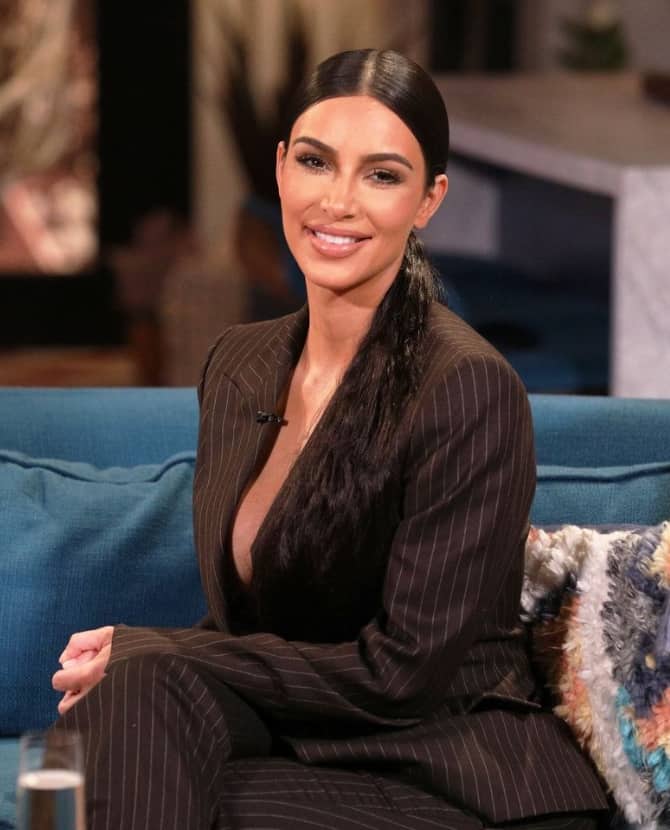 Kim Kardashian West now has legal ambitions up her sleeve...

Kim Kardashian West has her fingers in many pies. The reality TV star is already a fashion, lifestyle and beauty entrepreneur but now, she’s got her sights set on a new career in law.

It turns out, Kardashian West began a four-year apprenticeship with a law firm in San Francisco last summer and she’s aiming to sit the California bar exam in 2022.

She’s not the first Kardashian to enter the law field – her lawyer dad, Robert Kardashian, famously defended OJ Simpson during his trial in the 1990s. It’s safe to say she has been influenced by his trajectory, saying, “My dad had a library, and when you pushed on this wall there was this whole hidden closet room, with all of his OJ evidence books. On weekends I would always snoop and look through. I was really nosy about the forensics.”

According to CNN, she’s already exercised her legal prowess last summer too, playing an integral role in the release of Alice Marie Johnson, a 63-year-old woman who served 21 years of a life sentence for a non-violent drug charge.

But she’s definitely got her work cut out as studying law is no mean feat – and she knows it too, “The reading is what really gets me. It’s so time-consuming. The concepts I grasp in two seconds. To me, torts is the most confusing, contracts the most boring, and crim law I can do in my sleep.”

Here’s to a fruitful career! Imagine she starts defending Hollywood’s most notorious figures? Now that would be something…

On a lighter note, watch the trailer for the new adaptation of The Lion King here.