Just in: Meghan Markle’s father has pulled out of the royal wedding

The Palace issued a statement on the news
May 15, 2018
Maddison Glendinning 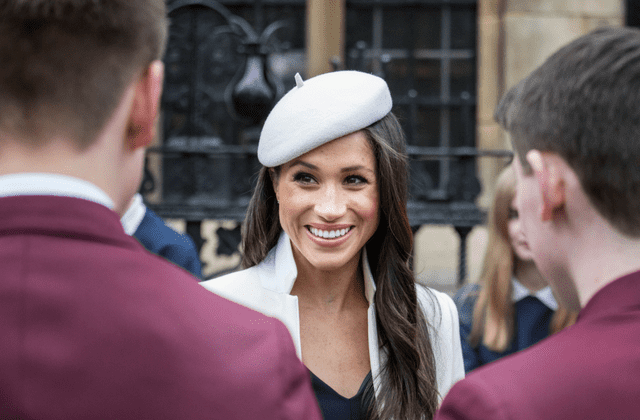 The wedding of the year is just days away from taking place but royal bride-to-be Meghan Markle has been dealt a devastating blow with the news that her father has pulled out of the wedding.

Thomas Markle, the father of the Suits actress, was due to walk his daughter down the aisle on Saturday however after photos emerged of him cooperating in staged paparazzi photos, and his subsequent suffering of a heart attack, he has decided to pull out of the celebrations.

Mr Markle notified TMZ of the news, leading Kensington Palace to issue a statement on behalf of Prince Harry and Meghan Markle that read, “This is a deeply personal moment for Ms. Markle in the days before her wedding. She and Prince Harry ask again for understanding and respect to be extended to Mr. Markle in this difficult situation.”

Speaking to TMZ, Mr Markle said he “decided not to go because he doesn’t want to embarrass the Royal Family or his daughter.”

It is not yet known who will now walk Meghan down the aisle at St. George’s Chapel on Saturday. Stay tuned to Buro 24/7 Middle East for more details.

In the meantime, see how the Instrument of Consent for the upcoming royal wedding honours Meghan’s American heritage.