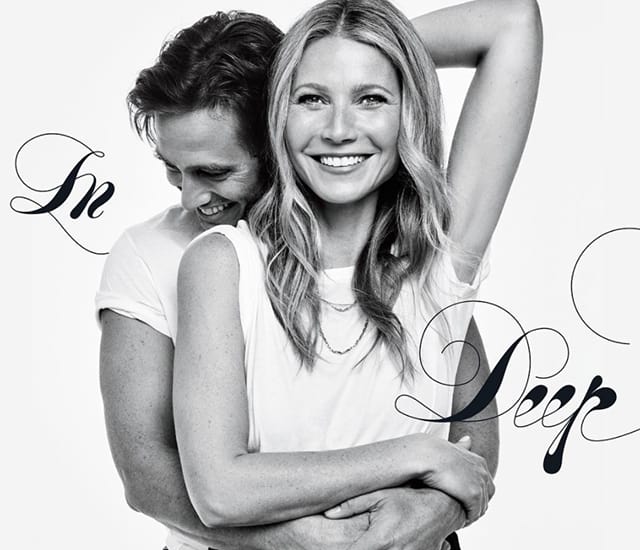 It seems that 2018 is off to a great start for Gwyneth Paltrow as she has just announced her engagement to Brad Falchuk.

The star then shared a statement on Good Morning America saying: “We feel incredibly lucky to have come together at this juncture in our lives when our collective successes and failures can serve as building blocks for a healthy and happy relationship.”

The actress and American television writer, director and producer first met on the set of Glee in 2010 and four years later, the duo confirmed their relationship.