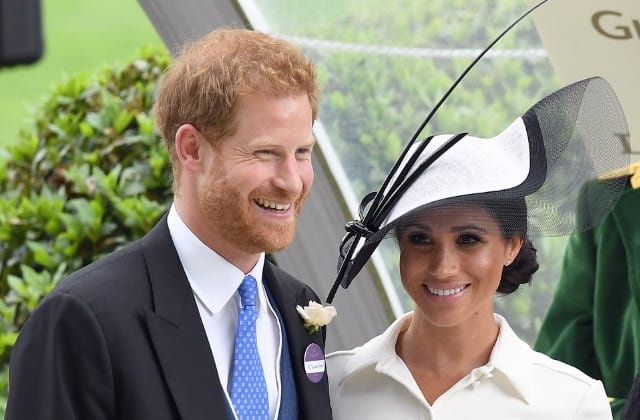 Well, it's not news of Baby Sussex (yet) but we do know that after the birth, Prince Harry and Meghan Markle could be making a move to Africa...

It’s been pretty quite on the Frogmore front. Meghan Markle is officially towards the end of her maternity but we won’t know when exactly Baby Sussex will arrive – the couple have opted to not announce it straight away. Unlike The Duke an Duchess fo Cambridge.

But, just when we thought there was a dearth of information on our favourite royal couple, some Royal insiders have flipped that around.

Royal reporters Tim Shipman and Roya Nikkhah have said, “Courtiers have drawn up plans to hand the Duke and Duchess of Sussex a major international job that could see them moving abroad after the birth of their child. Discussions are at an early stage, but the plan is to find a new way of using their soft power abilities, most likely in Africa.”

But according to The Sunday Times, “a decision on where they would be based is unlikely to be taken until 2020 when they have settled down with their new baby which is due within days.”

So, where could they end up? Well, that’s not certain yet. But we do know the couple have a special affinity with Africa. They spent their honeymoon in Botswana and Prince Harry has had an even longer relationship with the country (and continent) through royal duty.

Of course it is speculative at this point but we’re sure they’d fit right in wherever they go.