Could Rami Malek be the next Bond villain? 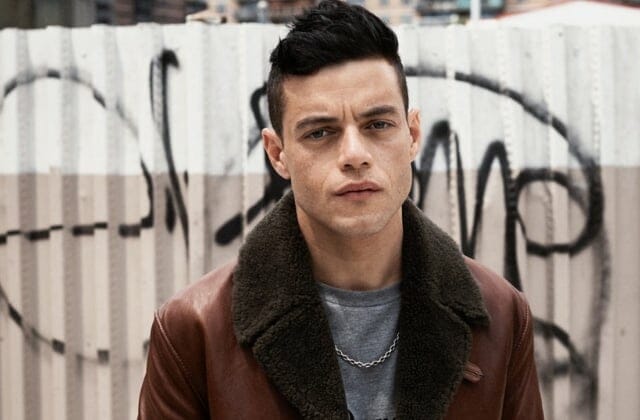 He just won an Oscar for his stellar portrayal of Freddie Mercury in Bohemian Rhapsody. Now, Rami Malek's got a new, villainous character to sink his teeth into...

It was only on Monday morning when Rami Malek won his first Oscar (after his first nomination) for his role as Freddie Mercury in Bohemian Rhapsody. But he’s already got work to walk into…very soon. Because after an Oscar win, most actors don’t go out looking for work. Work comes to them. And Malek is certainly enjoying the fruits of his Oscar win right now.

His new role is set to be the villain in the next Bond film opposite Daniel Craig in Bond 25 – which is thought to be Craig’s last 007 stint according to Collider. What we know right now is that Malek is in the final stages of negotiations to play the villain, but let’s be real, it’s going to happen. Because, why not? He’s got the face for it – and we mean that in the most positive sense of the word…

The Mr Robbot star did say last month to ET that, “It would be nice to play a villain, that would be another dream role for me.” And it could also be a new proejct for fellow Oscar winner, Lupita Nyong’o who is also in talks to land a leading role, but that’s still hearsay.

Malek would be starring opposite Lea Seydoux, who is confirmed to return as psychologist Madeleine Swann, with Spectre actors Naomie Harris, Ben Whishaw and Ralph Fiennes also reprising their roles.

Exciting stuff. Another Oscar nom in the works, perhaps?

Now, check out this utterly gorgeous gown Brie Larson wore to the premiere of Captain Marvel.