A royal update: Prince Harry and Meghan Markle won’t have a wedding registry 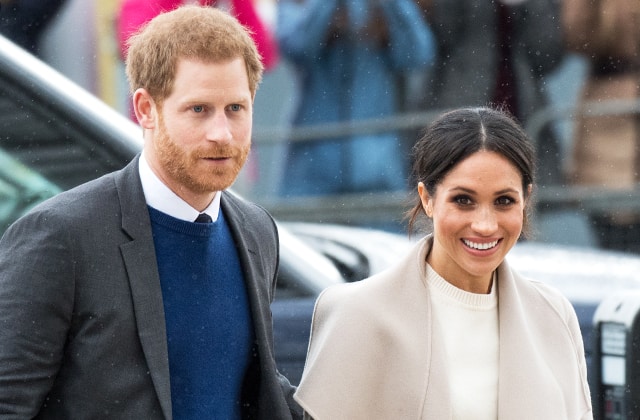 The upcoming wedding of Prince Harry and Meghan Markle is just around the corner and instead of gifts to mark the occasion, they asked for this...

Just when we thought we couldn’t love them any more than we already do, Prince Harry and Meghan Markle have asked that instead of sending them a gift to celebrate their upcoming Spring wedding (which is so close), well-wishers give to charity.

Overnight, Kensington Palace announced that the British royal and royal-to-be have personally chosen seven different charities that represent issues the couple is strongly passionate about.

Both heavily involved in giving back to the public, the photogenic couple (who it is widely believed will hold the title of Duke and Duchess of Sussex and Scottish titles of Earl and Countess of Ross after the wedding) have included charities that include sport for social change, women’s empowerment, conservation, the environment, homelessness and HIV.

Also, the couple has chosen a charity that offers support and activities to children who have lost a parent while serving in the British Armed Forces (the military has always had a very close connection to the British royals and will even be a part of the royal wedding).

In other royal news, discover more about this exclusive scent made to celebrate Prince Harry and Meghan Markle.