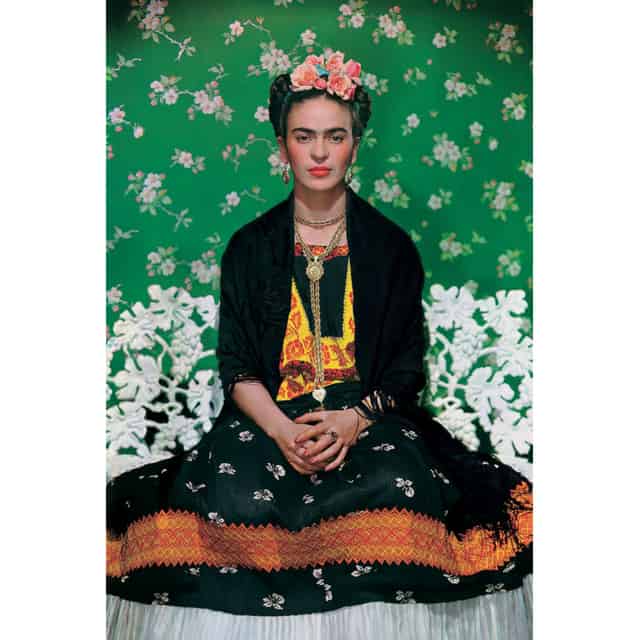 A new exhibition dedicated to Frida Kahlo's iconic style is opening this weekend in London. Find out why you can't miss it this summer...

The V&A Museum is one of the most renowned museums in the world and it was a particularly close relationship with the world of fashion. The museum has previously played host to exhibitions celebrating the life and style of the likes of David Bowie and Alexander McQueen, and now it is set to open the doors to an exhibition on one of history’s most interesting characters: none other than Frida Kahlo.

According to the museum, the exhibition will “present an extraordinary collection of personal artefacts and clothing belonging to the iconic Mexican artist.” Incredibly, none of the pieces to be exhibited in the collection have ever been seen outside of Mexico.

The pieces were retrieved from Casa Azul, the place where Kahlo lived before she passed away in 1954. The house was shut off to anyone upon her passing by her husband Diego Rivera and was not opened again until some 50 years later in 2004 when the pieces were discovered.

In addition to some of her most iconic outfits, the exhibition will also display her choice of beauty products (Revlon was her go-to brand) as well as jewellery and her prosthetic leg.

The museum has also just announced its nextfashion exhibition will be dedicated to legendary Sixties designer Mary Quant and will begin upon the conclusion of the Frida Kahlo exhibit.

Now, discover which designer has inspired the design of the V&A’s second museum in London.