The recipient for the 2019 MTV VMA Video Vanguard Award is… 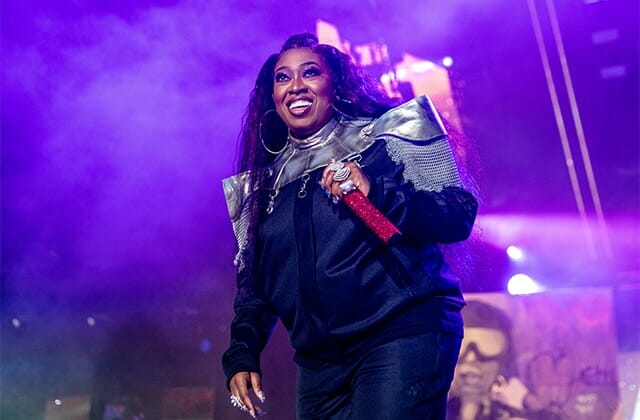 The MTV VMAs are set to take place later this month and we already know who will receive MTV’s Michael Jackson Video Vanguard Award...

It’s that time of the year again where celebrities and musicians gather for another edition of the MTV VMA Awards.

Whilst the evening is filled with music, special performances and fashionable silhouettes on the red carpet, it’s also a night to honour the music industry’s finest.

This year, for the prestigious Michael Jackson Video Vanguard Award, the recipient is none other than Missy Elliott.

The rapper, producer and songwriter will be honoured for her “impact on the music landscape, [which] is indelible”, said Bruce Gillmer, MTV Intl. co-brand head and Viacom music and music talent head. “Her creative vision across production, performance and songwriting is unmatched.”

This marks a momentous milestone for Elliott as she’ll be the first rapper to receive the award, following Pink, Rihanna, Kanye West and Jennifer Lopez — who took home the award last year.

Plus, the Work It singer is set to perform live at the showcase, marking the first time in 16 years — so you know it’s bound to be good.

The MTV VMA Awards will be taking place on August 26, 2019. Make sure to watch this space.