STOP RIGHT NOW, WE’RE GETTING A SPICE GIRLS REUNION (FOR REAL THIS TIME) 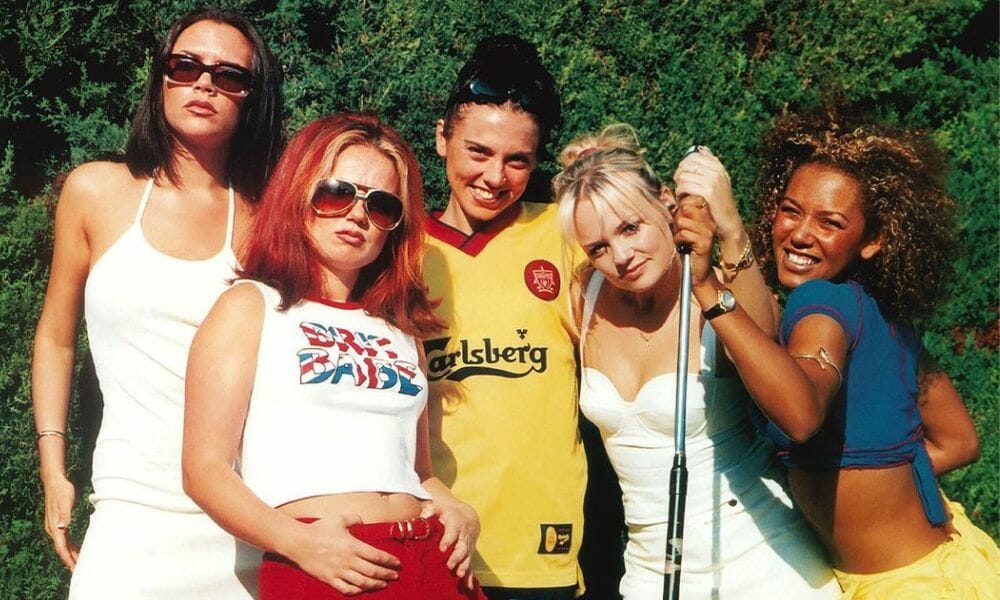 The Spice Girls are spicing up our lives with a new documentary. Here's what we know so far...

Over the past several years, to say that the news of a Spice Girls reunion has been somewhat of a rollercoaster would be an understatement. Rumours first began that the Nineties girl band were reassembling – minus Victoria Beckham – giving fans the world over a serious case of nostalgia. Then, rumours of a world tour with just the four other members came to life as the group reunited for a U.K. tour.

We thought that was the end of it.

This year marks the 25th anniversary of their iconic film Spice World and to celebrate, a new documentary will take fans behind the scenes of their 2019 tour and their lives, including Posh Spice Beckham. This will be the first time that the entire group is together since 2012. That’s an entire decade. According to reports, the documentary is being made by the team that brought us Netflix’s Michael Jordan series, The Last Dance.

And the documentary may not be the last reunion we see from the iconic girl group. Fans have speculated that they may even headline the Glastonbury music festival next year.

Either way, we’re ready for a powerful punch of girl power – no matter the form that comes in.