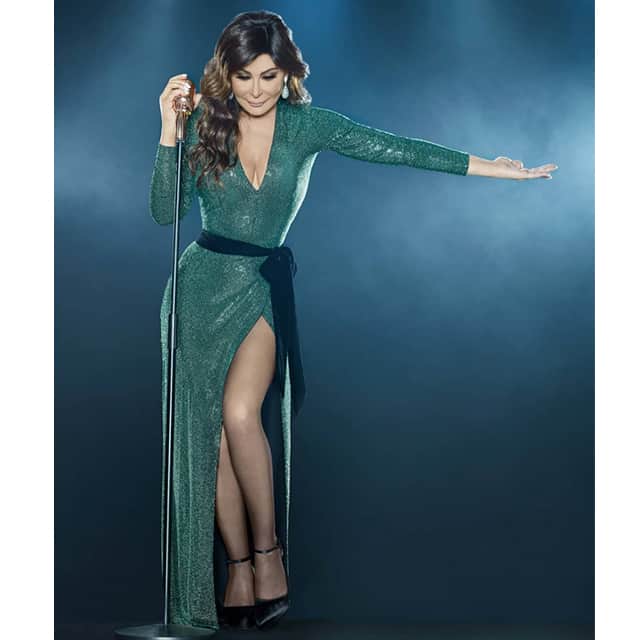 This Lebanese superstar has announced some sad news overnight and the internet cannot deal...

Considered to be one of the most popular names in the regional music industry, Elissa has just dropped the news that she’s going to quit.

The Lebanese singer has taken to social media to make the announcement saying that her next album will, sadly, be her last.

“I am preparing this new album with a lot of love and passion,” the 46-year-old wrote on her Twitter account. “The reason is that it will be the last one in my career.” Then, she went on to say that she “can’t work in a field that is similar to a mafia”, and that she “can’t be productive any more”.

I am preparing this new album with a lot of love and passion. The reason is that it will be the last one in my career. I am announcing this with a heavy heart but with a lot of conviction because I can’t work in a field that is similar to mafias. I can’t be productive anymore

Whilst the term ‘mafia’ is still unclear, this could have been in relation to an incident that cased Elissa to tweet about her content “being blocked” by her record label Rotana. According to The National, this happened after her music was removed from Anghami, where she had racked up 500 million plays, because of Rotana’s deal with Deezer.

Also, it seems like the celebrity sphere were happy to support Elissa’s decision however, would not let her quit. Egyptian actress Menna Shelaby replied to Elissa’s tweet, saying: “Elissa, you are one of a kind, a soul singing with passion, vulnerability and strength”, and Dubai-based photographer Wadih Elnajjar replied, “we won’t let you do this”.

Also, Arab singer Yazan Elsaeed said: “We respect your decision but we won’t allow you to quit. The music industry needs you and you inspire us all artists. We love you and certain that you will reconsider your decision.”

The news comes a year after the Lebanese superstar battled breast cancer last year (however, she only revealed her illness once she beat it).

Now, in other music news, here’s what we know about Rihanna’s new music.