The rapper made history with the win
April 18, 2018
Maddison Glendinning 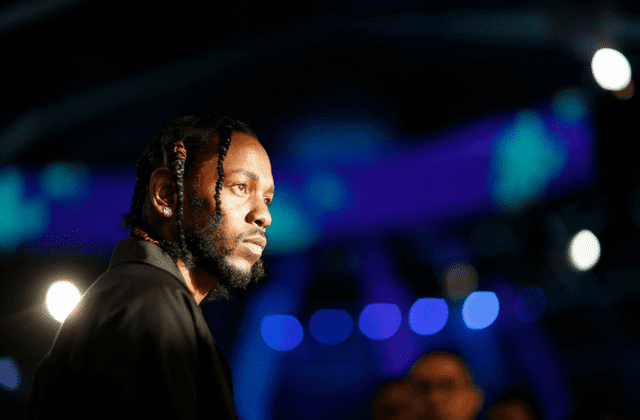 The 2018 Pulitzer Prize ceremony was held yesterday in the United States and there was an unexpected winner...

Kendrick Lamar‘s newest album, DAMN., is highly regarded within music circles — however it’s not just fellow rappers, executives or fans that loved the album. Turns out the writing community did also.

The 2018 Pulitzer Prize ceremony was held yesterday in the US and the US rapper was awarded the prize for music and made history in doing so. Upon receiving the award, Lamar became the first non-classical or non-jazz artist to win the category since it was introduced in 1943.

The Pulitzer board described the album as “a virtuosic song collection unified by its vernacular authenticity and rhythmic dynamism that offers affecting vignettes capturing the complexity of modern African-American life.”

Dana Canedy, the administrator, told the New York Times, “The time was right. It shines a light on hip-hop in a completely different way. This is a big moment for hip-hop music and a big moment for the Pulitzers.”

Now, see the best celebrity Instagrams from the first weekend of Coachella.