Another artist has been announced for the 2019 Dubai Jazz Festival 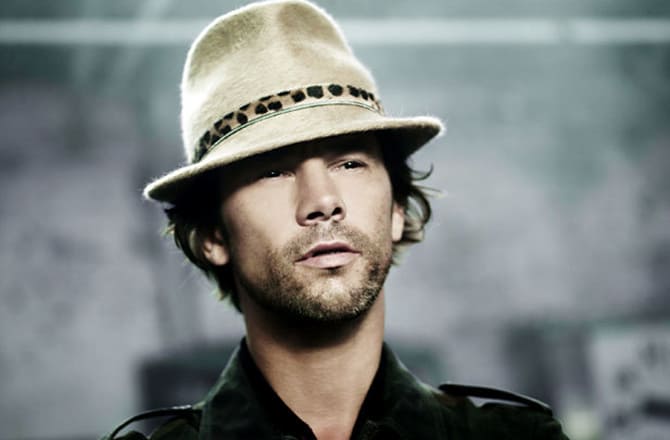 Another British band will be showcasing their funk talents on the Dubai Jazz Festival stage...

Just yesterday, it was announced that Snow Patrol was the first headline act for the 2019 Dubai Jazz Festival and now, we know who will be following suit.

The festival has just revealed that British jazz-funk band, Jamiroquai, will be closing day two of the Emirates-sponsored event. The Dubai Jazz Festival stage will light up with the band’s most popular singles including Virtual Insanity, Cosmic Girl, Canned Heat and Space Cowboy, giving us all the ‘90s feels.

Marking the band’s first performance in the country after five years (they played at the Sandance Festival in Palm Jumeirah in 2013), we’re certain it will be nothing short of showstopping.

Whilst there’s still one more headline act to be named (stay tuned!), it’s already one you won’t want to miss.

Now, take a sneak peek at Ariana Grande’s new music video that features a mash-up of some of our favourite 2000s movies.